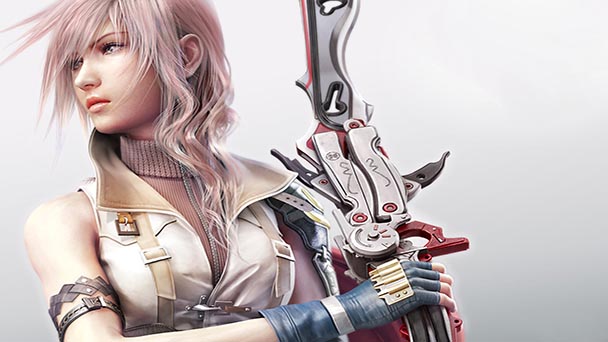 From The Creative Assembly’s attempt to provide Alien aficionados with an experience that matches the white-knuckle tension of the original film to Visual Concept’s sixteenth iteration in their beloved basketball franchise, this week itinerary of new releases has a number of notable highlights. Beyond Alien: Isolation and NBA 2K15, a few other titles remind us that gaming season is in full swing, with Super Smash Bros. and Skylanders Trap Team arriving on store shelves.

Robert’s Pick: Make no mistake: Skylanders are an expensive hobby. After spending seventy-five dollars on the starter pack, players will soon be greeted by a near-irresistible urge to purchase additional figurines, which not only add additional characters to the game, but transform DLC into the tangible. However, if players can temper their longings to own every single one (or have an excessive amount of disposable income), Skylanders can become a gratifying pastime, especially since each successive entry has demonstrated backwards-compatibility with the previously-release figures.

Skylanders Trap Team’s two additions to the proven formula are deft. There’s villains that can be ensnared and forced to fight again other creatures. Although they aren’t given real-world form, like other characters, they are brought to life by a speaker on the Portal of Power, which is an entertaining idea. Trap’s other new element are Skylander Minis, which sustain the concept that “smaller is cuter”, transforming key characters into chibi-form. As an adult I’m excited for the game; I couldn’t imagine how ecstatic ten year-old me would have been. 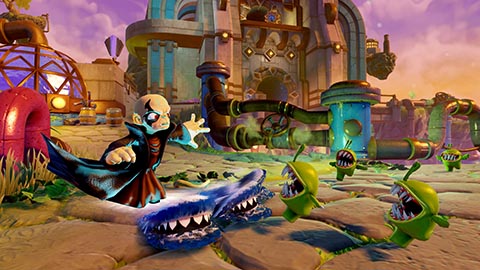 Gonçalo’s Pick: As a game collector I generally prefer owning physical copies over digital releases. Don’t get me wrong, downloadable games offer many advantages over their disc-based counterparts. For one thing, I don’t have to worry about my games getting scratched beyond recognition.  It also allows us to play retro titles that we wouldn’t have the chance to otherwise due to rarity or Ebay’s knack for overpricing anything launched before the Playstation 2.

Enter Strider 2, a game which many consider to be the only true sequel to the Capcom’s Arcade original. Featuring 2D characters over 3D backgrounds, Strider 2’s gameplay remained similar to the first title while ramping up its trademark flashy acrobatics and combat. Perhaps the only drawback to this game would be its unlimited continues, making for an overall easier experience. 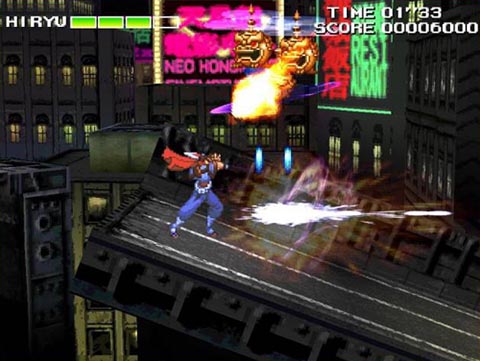