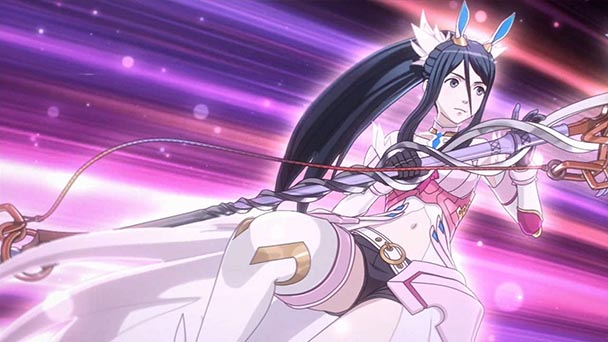 From Star Ocean: Integrity and Faithlessness, Tokyo Mirage Sessions ♯FE, and the physical release of Grand Kingdom, role-playing fans have a number of reasons to be excited. And if that trio of temptations doesn’t interest you, there’s plenty of other choices, with Mario and Sonic doing their biannual sporting showdown and Spike Chunsoft’s exceedingly cute Rogue-like showing on Nintendo’s eShop.

Robert’s Pick: Now that Dark Cloud 2 and Rogue Galaxy have found their way onto the PlayStation 4, there are only one reason why my PS2 is still connected to the television: Star Ocean: Till the End of Time. Sure, its aged a bit in the twelve years since its original stateside release, but the third entry in the Star Ocean franchise is a thoroughly appealing experience, thanks to a sci-fi plotline inspired by Star Trek and an absorbing action-driven battle system. Purportedly, this week’s release of Star Ocean: Integrity and Faithlessness hope to rekindle those good feelings (nothing against the International version of The Last Hope), and with programmer and writer Yoshiharu Gotanda at the helm, I’m reasonably confident that tri-Ace has a winner on their hands. Let’s see if my PS4 is still connected when 2028 rolls around. 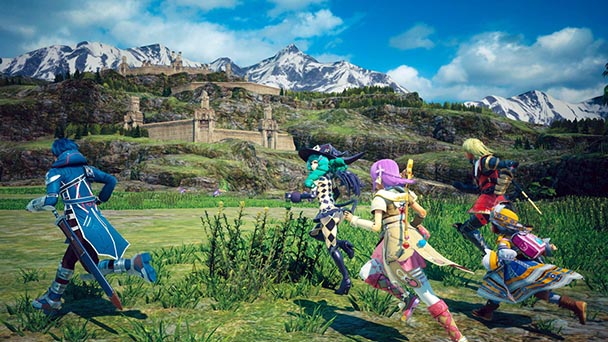 Gonçalo’s Pick: I’m sad to say I never tried the Star Ocean series, partly because the first two entries were hard to come by. Thankfully, the following releases are readily available for any Playstation owner. With that said, I have to admit it wasn’t until watching Star Ocean: Integrity and Faithlessness gameplay videos that I finally gained a real interest. The visuals look superb and though some characters may look a bit odd, I am looking forward to the next entry in tri-Ace’s flagship franchise. 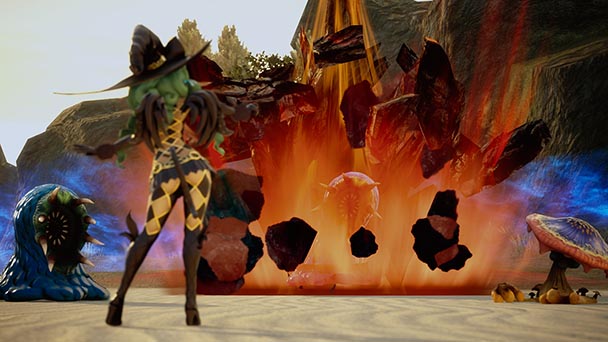