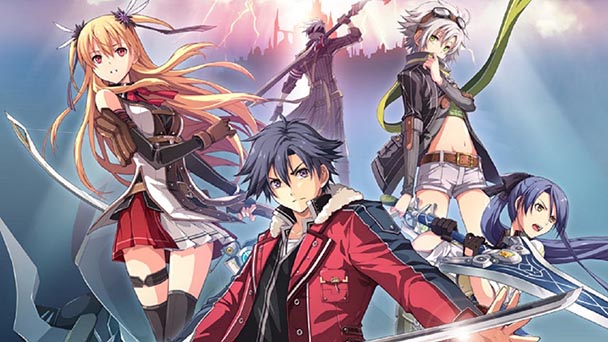 From a follow-up to a cherished Nihon-Falcom title, a slew of C-grade downloadable Wii U titles, and even a game entitled Free Balling this week’s schedule of new releases could also be referred to as The Good, The Bad, and The Ugly. On the upside, the 3DS gets a few respectable titles, including a Rogue-like RPG and a Picross title.

PlayStation 3
The Legend of Heroes: Trails of Cold Steel II (retail and PSN, $39.99)

Robert’s Pick: Nihon Falcom’s The Legend of Heroes franchise isn’t just a great role-playing series, but it’s one of the genre’s best. Sure, some of the early games suffered from localization woes and it’s well documented that the Gagharv trilogy was released out of order, further alienating any would-be fans. But when XSEED took over publishing duties, allowing stateside players to enjoy the Trails in the Sky and Erebonia games, things improved dramatically. This week’s release of The Legend of Heroes: Trails of Cold Steel II is poised to persist the virtues of the first game- extending everything from engaging combat, eye-codding visuals, and a social system that really makes you care about Class VII. Now, if they could just provide a PC port, I’d be in turn-based paradise on my lunch breaks. 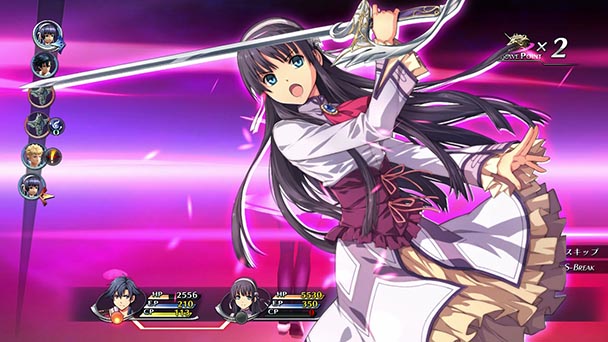