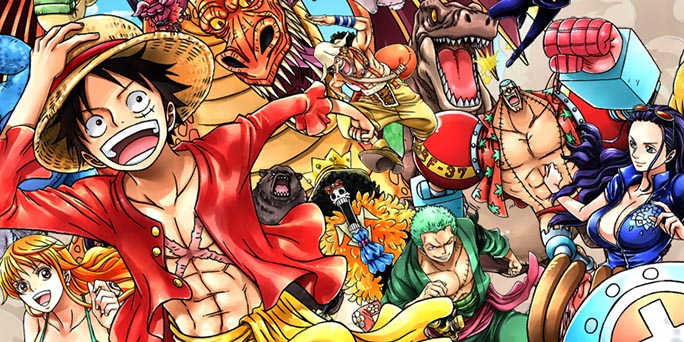 From a Bomberman clone with a moniker that pushes the E10+ envelope to MouseCraft’s deft fusion of Lemmings and Tetris, this week’s inventory of new releases offers plenty of eccentric titles. PC players will have a pick of a number of interesting choices, from Three Dead Zed’s undead take on The Lost Vikings to Quest For Infamy’s opportunity to become a demagogue in a Sierra-inspired adventure game. Yes, it seems this week’s new games are chock full of bastards.

Robert’s Pick: The brief playtime I spent with One Piece: Unlimited World Red was enough to demonstrate the game’s ability to appease aficionados of the long-running manga/anime. Navigating through Trans Town with Luffy’s elongating limbs and floating abilities was enjoyable, while fighting alongside Zoro, Sanji and Chopper confirmed the title had a competent combat system. Naturally, Nami’s inclusion endows the game with a bit of tasteful fan-service that’s Straw Hat supporters likely won’t mind. 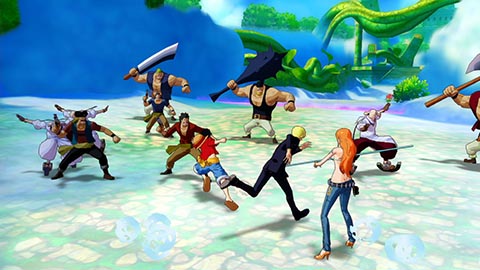 Gonçalo’s Pick: In my youth I always enjoyed the idea of exploring a vast desert world, likely due to my fascination with the Frank Herbert’s Dune novel and its subsequent videogame incarnation. Legions of Ashworld seems to be somewhat inspired by the latter, though it sacrifices the adventure and sci-fi aspects of the MS-Dos classic. Instead, aims towards a strategic fantasy experience with a few mechanics reminiscent of the old Might & Magic series. 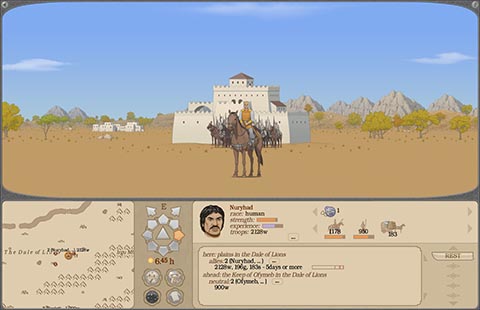