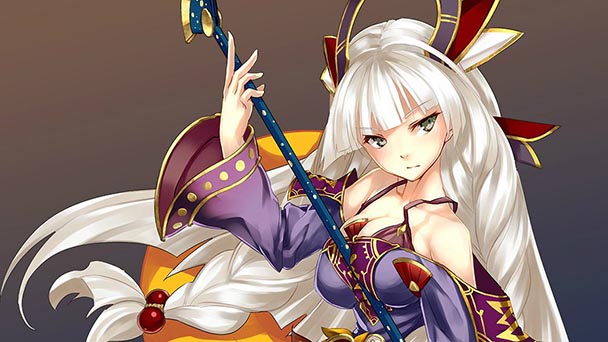 Now considered a “legacy” system, the PS Vita continues to expand its library of new game releases, outpacing even newer hardware like the Xbox One. This week the potent portable receives a number of noteworthy titles, from a remake of GUST’s poignant role-playing game to one of the better twin-stick shooters of recent memory, Geometry Wars 3: Dimensions.

Robert’s Pick: Although, I’m still stinging from disappointing triple-A PC releases like Batman: Arkham Knight, Mortal Kombat X, Assassin’s Creed: Unity, these disasters have done little to damper my admiration for indie titles on my Windows-based hardware. Both Yatagarasu: Attack on Cataclysm and Gunpower are all due for playtime this week- each offering their own take on the fighting and puzzle genres. The former exhibits the sumptuous sprite work and precision of Capcom’s golden era, while the latter blends Rube Goldberg-like puzzles, explosions, all held together by a plotline about anthropomorphic characters right out of Disney’s Robin Hood. 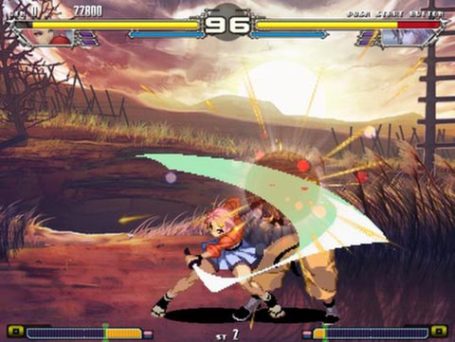 Gonçalo’s Pick: Sadly, I’ve never played Ar Tonelico or any title in this series. With that said, Ar No Surge is often referred as an emotional JRPG and one of the franchise’s strongest entries. The trailer alone sold me on its visuals and musical flare. This enhanced version featuring all DLC packs is extra icing on an irresistibly sweet package. 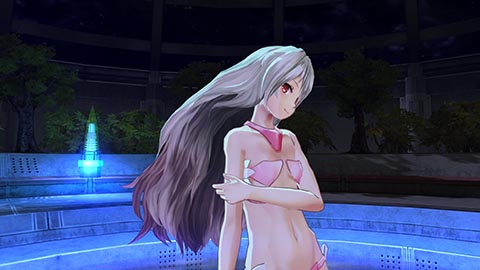