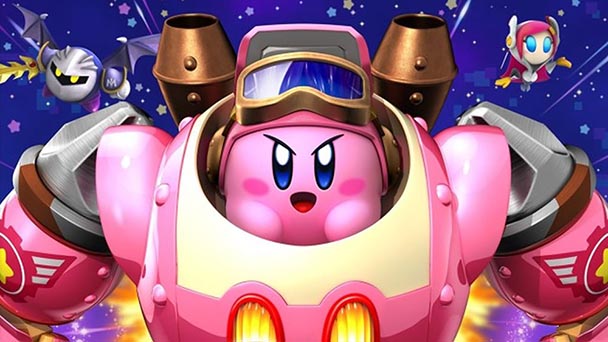 With the majority of the industry personnel attending the Electronic Entertainment Expo, the schedule of new releases is a bit slimmer than usual. But despite this respite, there are still a number of remarkable titles hitting store shelves and digital marketplaces. From the beloved pink protagonist’s return in Kirby: Planet Robobot to Definitive Edition of Ori and the Blind Forest, there are a number of enticing efforts to pass the time during those inevitable slow points during the industry pressers.

Xbox One
Ori and the Blind Forest: Definitive Edition (retail or XGS, $19.99)

Robert’s Pick: Sure, Burnout Revenge isn’t a new release; it was originally  published over a decade ago, so you don’t see it listed above. But despite that omission, the distinguished racing-destruction title is making its way to the Xbox One’s backwards compatibility list. As such, it will be available for a $15 download, offing fans of Criterion’s car-wrecking title a chance to revisit those beloved tracks and crash junctions. Despite a hectic review schedule, I play to sink a few more hours into this gem, which will inevitably turn into days. 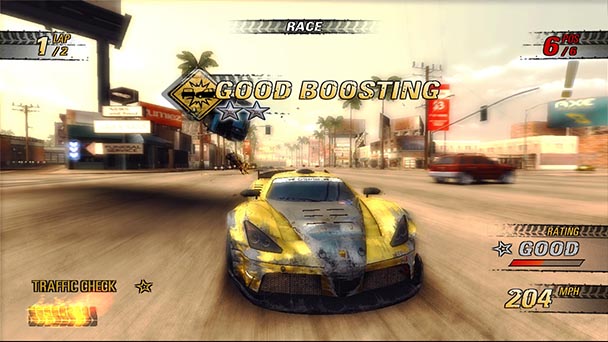