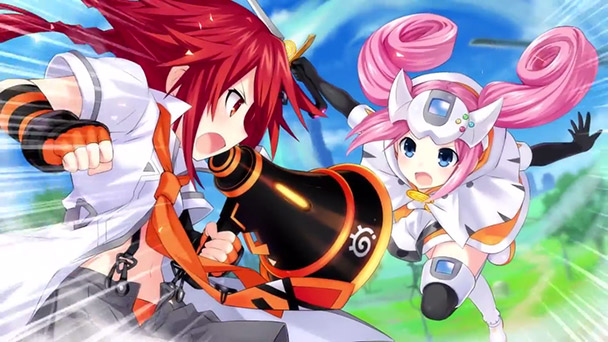 With both the public and presses’ eyes fixed on the 2017 Electronic Entertainment Expo, this week’s schedule of new game releases might have a difficult time at garnering attention. Beyond notables like DiRT 4 and the Switch port of Shantae: 1/2 Genie Hero, retro classics like ACA Neo Geo Shock Troopers: 2nd Squad and Alien Crush are making their way onto Nintendo Systems.

Robert’s Pick: Long before Compile Heart was formed, Masamitsu Niitani lead a company called Compile, which developed a multitude of revered retro classics. From the Puyo Puyo series to shooters like Aleste, Blazing Lasers, and Zanac the studio made many of the games that I obsessed over while growing up. So while the PC port of Superdimension Neptune VS Sega Hard Girls is worth a purchase if you didn’t play the original Vita games, Alien Crush is a hands-down favorite, bringing a prodigious interpretation of pinball that remains enjoyable today. 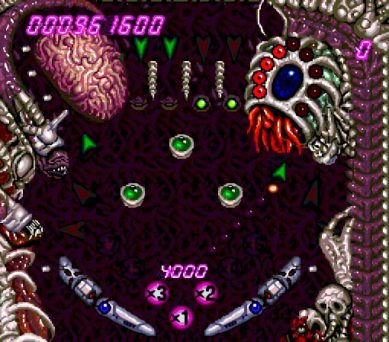