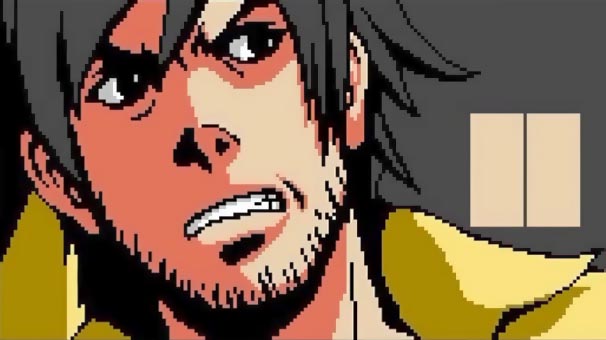 Two things will be dominating the industry this week: 1) the 2014 Electronic Entertainment Expo and 2) the interactive adaptation of How to Train Your Dragon 2. Given the incursion of a giant as well as flying, fire-breathing beasts, this week’s roster of new releases is dominated by a significant swath of indie counter-programming, with a number of notable titles coming to PCs and the Wii U.

Wii
How to Train Your Dragon 2

Robert’s Pick: While I feel a tinge of guilt not giving the nod to any of the promising PC indies headed to Steam this week, I’m going to have to vouch for an established title: the re-release of 2005’s Shin Megami Tensei: Digital Devil Saga 2. As with many role-playing sequel’s, playing the predecessor is perfunctory. If you haven’t played the original game, not only will you miss of the most intriguing cliffhangers of the PS2-era, but you might also overlook many of the nuances of thesequel’s storyline. JRPG fans, so yourself a favor and add the complete Digital Devil Saga experience to your digital library. 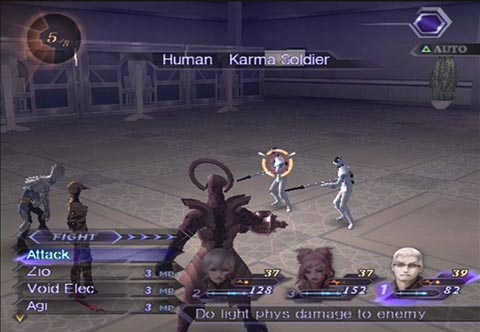 Gonçalo’s Pick: I love JRPGs, but embarrassingly, I know very little about the Shin Megami Tensei series. I have no idea how this series slipped past me during the PS2 days, but perhaps it’s time I finally give it a go. From story to gameplay, its praise seems never-ending and I’m excited to find out why. 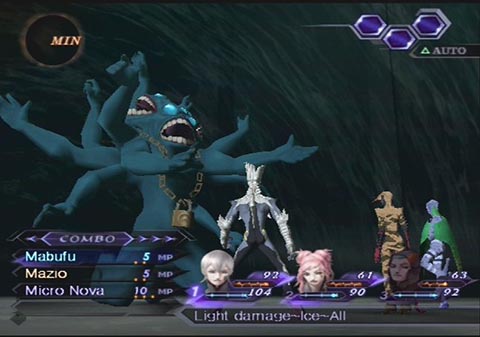