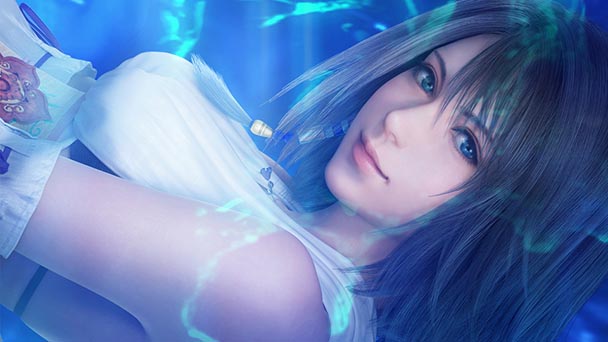 Derivative eShop titles are nothing new. We’ve seen a clone of a clone of a clone with 2048, Minecraft knockoffs Cube Creator 3D and Battle Miner, and of course Angry Bunnies from Slovakia-based developer Cypronia, creator of…Cake Ninja. This week Bloo Kid 2 lands in Nintendo’s digital library, paying homage not just to one game but everything from Ghouls ‘n Ghosts, Alex Kidd, Super Mario Bros. and Kirby’s Dream Land. With an obligatory mine cart sequence, it’s almost like a greatest hits collection of our nineties gaming memories. If there’s a Plok reference we’ll be absolutely giddy.

Robert’s Pick: Indie games influenced by retro titles are about as rare as grubby gas station bathrooms. But UK-based Puppygames has a knack for revitalizing popular genres with involving mechanics. From Titan Attacks, the developers interpretation of a Galaga-like shmup to Revenge of The Titans take on real time strategy, each effort has delivered playability, polish, and a charmingly pixelated art style. This week, Ultratron continues that trend resurrecting Robotron, the original twin-stick shooter. This time out, humanity’s guardian is outfitted with an upgradable arsenal which helps extend the longevity of the title. Pick it up, kill the lights, and launder your frontal lobe with a few hours of robot-killing action; it’s almost guaranteed to reduce your stress levels. 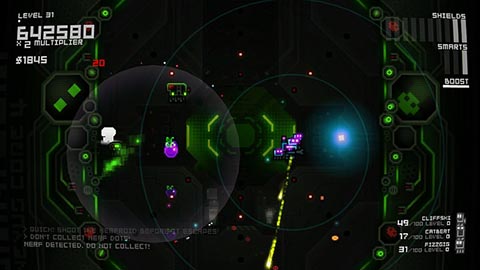 Gonçalo’s Pick: It’s been a while since we’ve seen any games starring the Blue Bomber, and considering Capcom seems to have no faith in its own mascot it’s fair to say we likely won’t be seeing any new titles in the near future. Luckily, Mega Man & Bass was just re-released on Nintendo’s eShop. This late Super Famicom title did not receive an official western port, which is a shame considering this is the only game which allowed players to control Mega Man’s rival, Bass. This game was later ported to the Gameboy Advance with some decent fanfare, though it still fell under the radar for most players. Both versions are virtually identical save for differences in music quality. Personally, I’m a little disappointed that this digital version is based on the Gameboy Advance iteration, but beggars can’t be choosers, and considering the lack of Mega Man titles recently we will have to make due with an experience most of us missed rather than a truly new release. 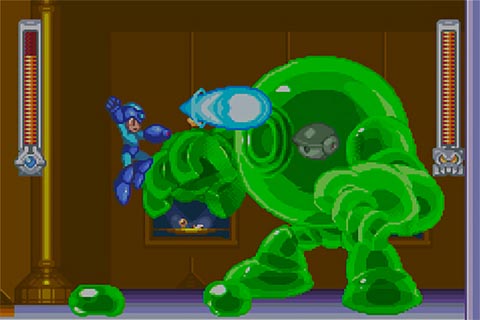