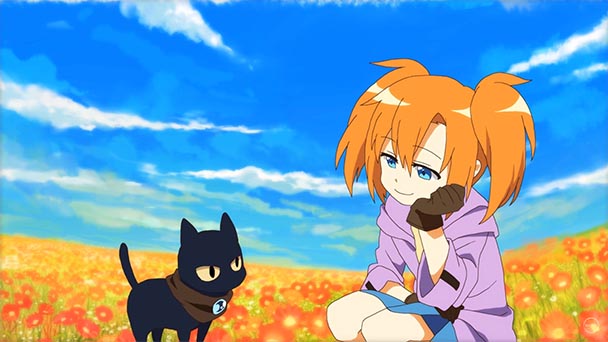 From an invasion of Straw Hat Pirates in One Piece: Burning Blood to Dead Island: Definitive Collection’s onslaught of undead foes, this week’s schedule of new releases offers a familiar selection of friends and foes. Most interesting is the Japanese role-playing game which wasn’t developed or released in Japan. Instead, Nintendo brought Genyo Takeda (NES Punch-Out!!, Popeye) stateside to craft StarTropics and its sequel, Zoda’s Revenge, for Western audiences. Originally released with a letter which users had to dip in water to retrieve a secret code and progress. This week the digital version replaces that task with an on-screen animation, which is likely to feel a lot less exciting.

Robert’s Pick: Sure, the prospect of playing One Piece: Burning Blood is as tempting as devouring devil fruit, but with Guilty Gear Xrd -Revelator-, Atelier Sophie: The Alchemist of the Mysterious Book, Kirby: Planet Robobot and Odin Sphere Leifthrasir all releasing next week, prudent players might want to hold onto their discretionary funds for a few more days.  I’m going to try my hardest to resist the lure of Luffy’s invitation for raucous three-on-three matches, but as the release date draws near I can see myself giving into the pirate’s pressures. 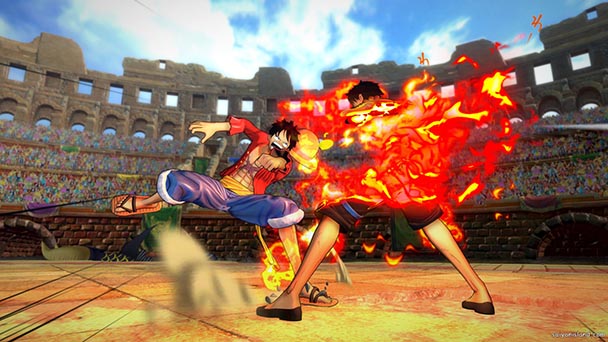 Gonçalo’s Pick: Every week I’m thankful for digital games and the work they had in preserving classics. While not one of the most impressive NES games out there, Startropics is an interesting Legend of Zelda-style game made by Nintendo themselves just as their 8-bit console was winding down. Perhaps due to its late release, the game never got a chance to shine and it was forgotten along with the much-improved sequel. Thankfully, there’s always the Nintendo eShop to introduce forgotten classics to a new generation. 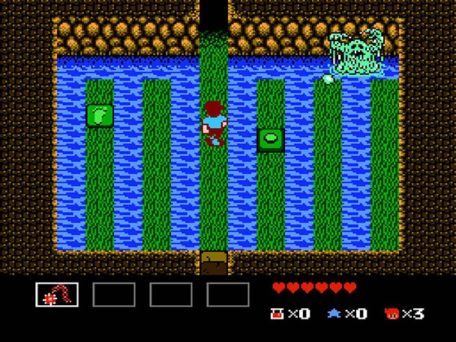