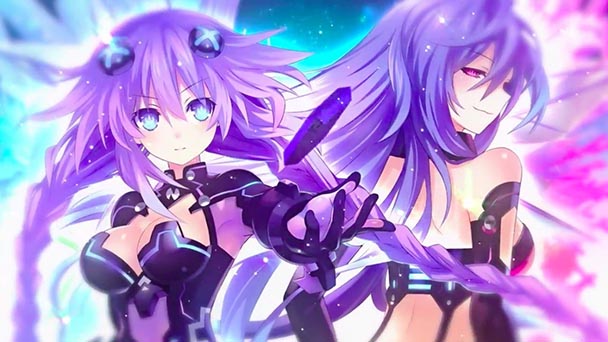 From the return of everyone’s favorite outcast, the Geralt of Rivia in The Witcher 3: Wild Hunt to a reappearance by the beloved Gaming Goddesses in a Hyperdimension Neptunia release, role-playing fans have a week to look forward to. Fans of other genres, fear not, there’s plenty of other notable selections, from New Super Mario Bros. availability to Wii U owners to Axiom Verge’s pilgrimage to PC monitors.

Robert’s Pick: Over the years, my appreciation for both Hyperdimension Neptunia’s cast and Dynasty Warriors gameplay has endured, despite numerous iterations across both franchises. Looking to push my appreciation into critical mass, this week’s release of Hyperdimension Neptunia U: Action Unleashed blends the two series, sending Neptune, Noire, Blanc and Vert, their little sisters, as well as a two new characters hacking and slashing their way into moe-musou delight. The Witcher 3: Wild Hunt, will certainly earn some playtime as well. 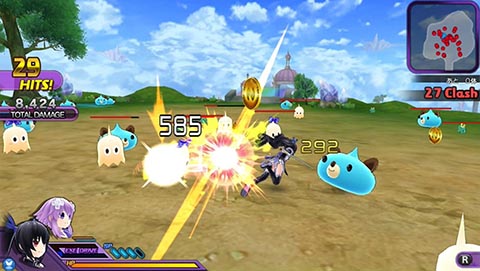 Gonçalo’s Pick: It’s not uncommon for me to pick retro games despite often being re-released multiple times. This is not one of those times, instead we are witnessing a title many have been eagerly awaiting for over 20 years and had since long given up hope of it ever happening. SEGA is finally launching an arcade-perfect port of Thunderblade with an improved 3D perspective. Many systems tried to properly emulate the demanding scaling effects only a custom arcade board could pull off, none of which produced satisfactory results. However, the wait is finally over with the release of 3D Thunderblade for Nintendo’s eShop. 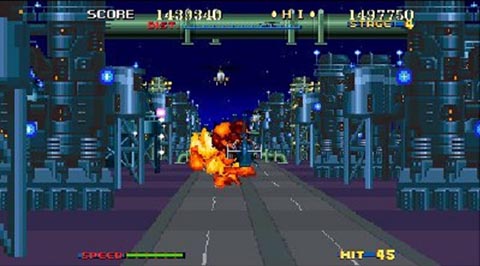