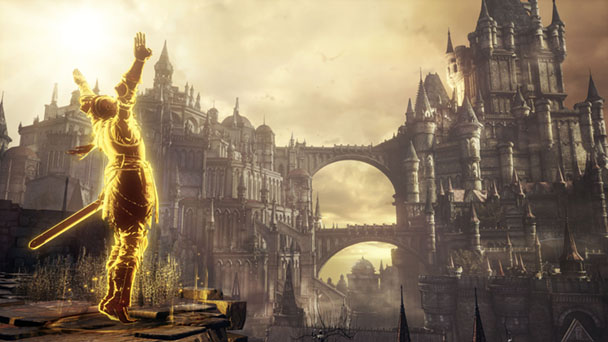 Software-based sadism returns, with the release of Dark Souls III across eighth-generation consoles and PCs, extending another Everest-sized mountain of challenge toward players. For those seeking less exhausting, but no less nauseating treks, there’s always Chunks, a voxel-based rollercoaster building sandbox destined to test the gastrointestinal resolve of HTC Vive owners.

Robert’s Pick: When Demon’s Souls was by Atlus in 2009, I knew FromSoftware had developed something engaging, temping players with the collection of loot in an action-driven, non-linear, dark fantasy world. But I didn’t know if the ‘Soul’ crushing difficulty would allow the title to ever see mainstream success. But players endured, studying each enemy with scholarly acumen, prompting From to continue the tenets across the Dark Souls series. For the third iteration, director Hidetaka Miyazaki is back at the helm, promising Bloodborne-like pacing and boss battles that are poised to test the fortitude of the most experienced players. Let the cussing commence! 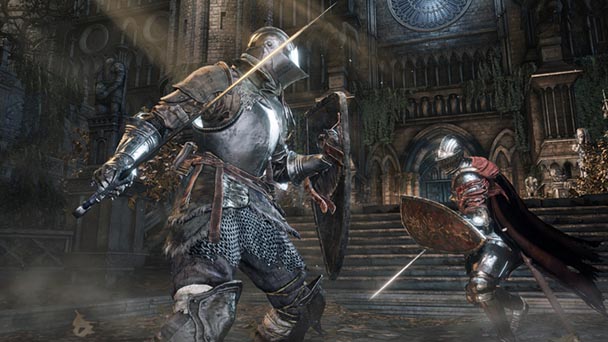 Gonçalo’s Pick: It’s interesting to think there was a time when the Souls series had an uncertain fate in the west. A year before Demon’s Souls launched, games still weren’t sure what to make of it and weren’t sure if it would even receive a worldwide launch. Now it seems with each new installment and spiritual successor, the games only grow in popularity, proving there is still a market for unforgiving titles that value skill and perseverance. With the impending launch of Dark Souls 3, we can only hope this trend continues. 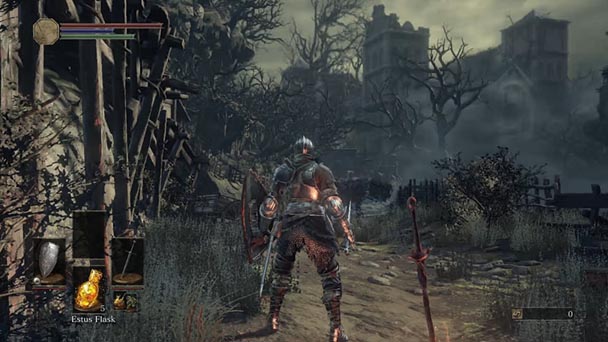