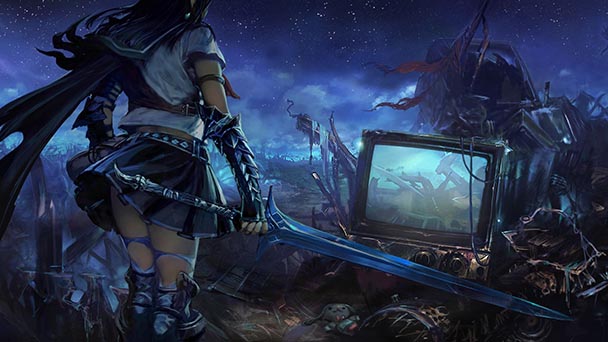 From the reappearance of Star Fox’s Fox McCloud, Corpse Party’s Satoshi Mochida, and nine classic SEGA titles in the SEGA 3D Classics Collection (sadly, an unlockable version of Fantasy Zone was lost in the jump overseas), this week’s schedule of new game releases is rooted in retro goodness. But for those seeking fresh experiences, at least a few variations exist, from Stranger of Sword City’s taxing take on dungeon crawling to Lumo’s proclivity for isometric puzzle-platforming.

Robert’s Pick: 1993’s Star Fox hooked me from the start, ensuing a loyalty to the franchise. Sure, there have been letdowns. From eating bland bowls of Corn Flakes in hopes of receiving a tie-in watch (which Kelloggs never sent), to the spin-off that turned a beloved on-rails shooter into an anemic Zelda-clone. But this interview between Iwata-san and Miyamoto is a tear-inducing reminder of the folklore and creativity that accompanies each Arwing-piloted joyride- with inspiration taken from torii gates, animal archetypes, and the Thunderbirds. I know I’ll be doing some superfluous barrel rolls in celebration. 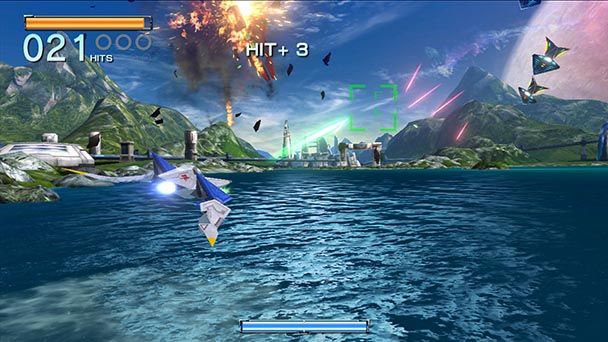 Gonçalo’s Pick: Few companies have as rich a background as my beloved Sega. From console games, to arcade releases, handheld titles, mobile titles and have even had a hand in supporting PCs since the late 80s. While their production during the Genesis / Mega Drive and Dreamcast days were indeed stellar, it’s a shame that it seems that this is all they’re remembered for these days. This is why I absolutely adore the idea behind Sega 3D Classics Collection.

Not only are we finally receiving arcade-perfect ports of titles like Thunder Blade and Power Drift, but they’re actually being improved via an optional three-dimensional feature which makes full use of the 3DS’ capabilities. This is the sort of compilation I wish more companies would focus on, though sadly, the main programmer behind this project, Akira Saito passed away recently. Though I have never met him or spoken to him, his repertoire is impressive ranging from Sega properties, but also Konami’s Gradius, Castlevania and Contra series. Gaming is now poorer due to this loss. 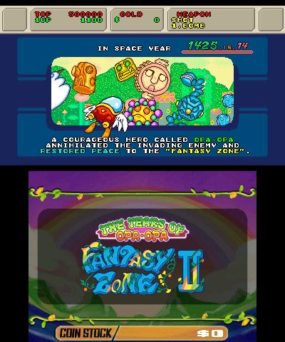