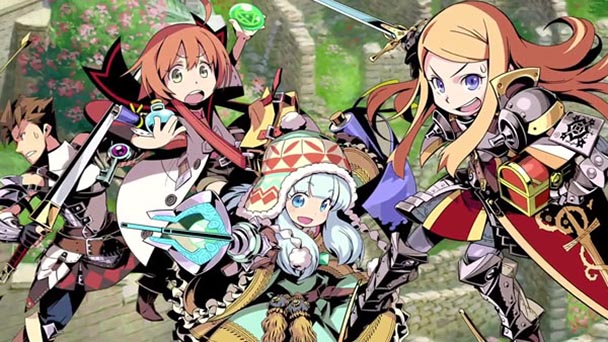 The gap between PC and consoles continues to shirk, with the appearance of Aaru’s Awakening, Tower of Guns, Bastion, and even Angry Video Game Nerd Adventures making their pilgrimage to dedicated hardware. Fortunately, for portable owning Stream stalwarts, there are a few exclusives arrived this week, with Etrian Mystery Dungeon illuminating 3DS screen while MonsterBag is due to entice Vita fans.

Robert’s Pick: Ok, so that Shin Megami Tensei X Fire Emblem footage that Nintendo streamed really didn’t look like what I was expecting, with the trailer failing to show a single grid-based battle. Despite that setback, I haven’t lost hope in the crossover, with this week’s release of Etrian Mystery Dungeon easily earning my pre-order monies. Combining the dungeon crawling from the Chunsoft’s prolific Mystery Dungeon franchise with the role playing elements of the Etrian Odyssey series, this fusion just might be the interactive equivalent of crepes filled with banana slices, whipped cream, and an ample supply of Nutella. I’ll be digging in with two spoons this week. 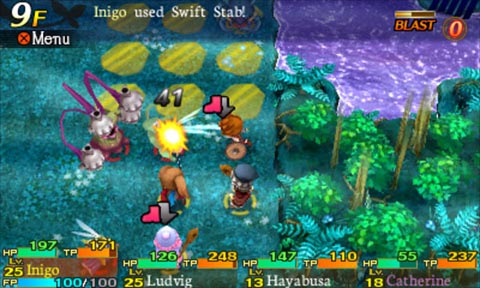 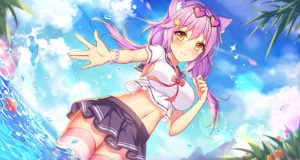 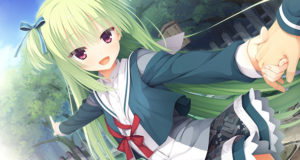 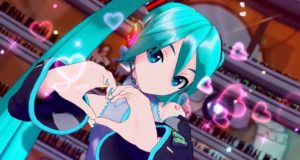