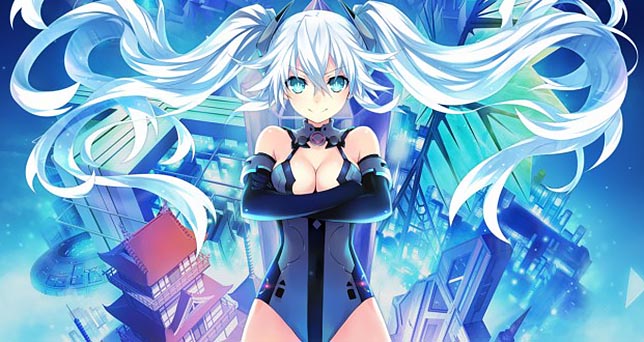 Some might tell you the Nintendo 3DS is on its last legs. But when a platform receives a roster of new releases as good as this week’s offerings, an argument could be made that the dual-screen system is hitting its prime. Beyond the release of Bravely Second: End Layer and Langrisser Re:Incarnation -TENSEI, New 3DS’s are receiving a trifecta of retro greatness, with Donkey Kong Country 2: Diddy’s Kong Quest, Super Metroid, and The Legend of Zelda: A Link to the Past all appearing on the eShop. PC owners have little need for envy, with beloved titles like Code of Princess, Metal Slug 2, Danganronpa 2: Goodbye Despair, and Hyperdevotion Noire: Goddess Black Heart coming to Windows-based system.

Robert’s Pick: It’s stunning how many great games are coming to PC this week. During any given week, the release of The Banner Saga 2 or Melty Blood: Actress Again: Current Code would be noteworthy. But when they’re mixed in with Danganronpa 2, Final Fantasy IX, Hyperdevotion Noire, you know we’re living through PC gaming’s golden renaissance. While I’m compelled to play them all over again, it’s the freshness of Bravely Second: End Layer that has me really excited. Sure, Bravely Default wasn’t perfect, occasionally dipping into redundancy. But the sequel is poised to mend those issues. As long as players aren’t irked by registering for a Square Enix Members account and the occasional flippant pop reference, End Layer looking like it’s going to be locked in my cartridge slot for the next few months. 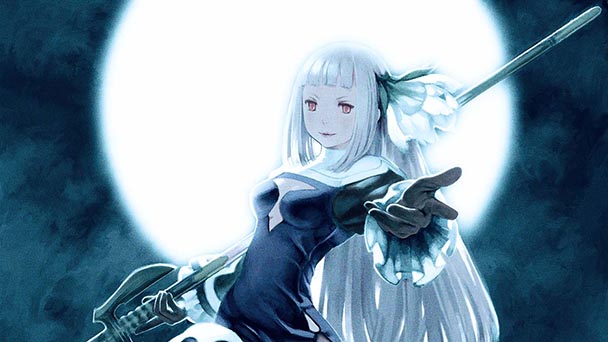 Gonçalo’s Pick: We live in an age where hundreds of videogame classics are readily available for newer generations of gamers to experience and enjoy. Now granted, some re-releases are of a less than stellar than quality, and though I share a fondness for SNK’s run-and-gun series, Metal Slug, I find it difficult to be excited for Metal Slug 2 on Steam due to its current publisher being responsible for below average port and emulation jobs.

Instead, my pick of the week goes to what might be my favorite 16-bit game ever, Super Metroid, now being made available for 3DS owners. Ironically, I consider myself a Sega-kid at heart and will readily defend its blast processing machine against Nintendo’s mode-7 maker, but Super Metroid was a breakthrough title in its day and one which aged gracefully. 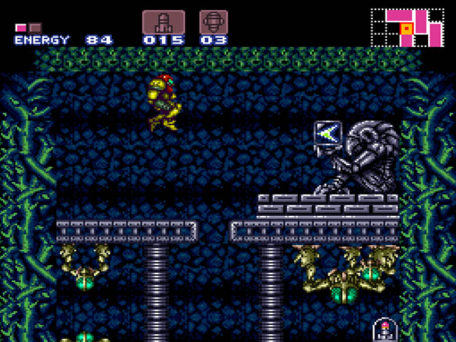