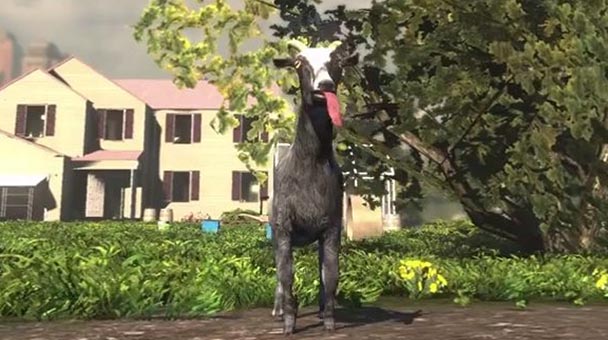 Despite the arrival of April Fools’ Day on the calendar, we assure you that this week’s roster of new releases contain no trick titles. With monikers such as Goat Simulator, I am an Air Traffic Controller: Airport Hero Hawaii, and Skater Cat that claim might seem incredulous- but we assure you, unless publishers are pulling an elaborate prank, all of these games actually exist. Of course, we can’t vouch for quality so there’s the distinct possibility that say, Goat Simulator’s tongue licking mechanic inadvertently just plain sucks.

Robert’s Pick: It might be hard to believe, but stateside games almost didn’t get a chance to play Advance Wars. Released on September 10, 2001, the game was delayed for over a year in European and Japanese territories following the Twin Towers attack. But even more bewildering was Nintendo’s assumption that Americans wouldn’t appreciate a turn-based war-game. So while the $7.99 price is a bit high for an emulated Gameboy Advance title, there’s plenty of enjoyment to be mined as Orange Star’s commanding officer takes on the tyrannical Blue Moon Army. What red-blooded Yank wouldn’t appreciate that? 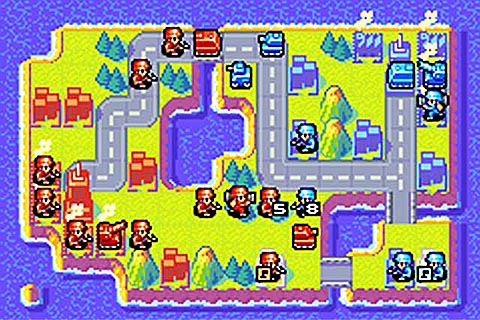 Gonçalo’s Pick: Metroid Fusion marked Samus’ return after a 7 year hiatus, oh sure, she was a playable character in Super Smash Brothers, but so was NESS and when was the last time you saw him in a new game? It seemed like the Metroid franchise was going the way of Kid Icarus, partly due to series’ producer Gunpey Yokoi’s death, and the cancellation of Metroid 2 DX for the Gameboy color seemed like the final nail in the coffin. While not as lengthy of in-depth as its SNES brother, Fusion proved our favorite space bounty hunter still had plenty of fight left in her. 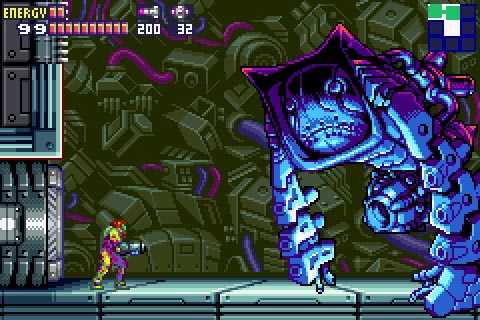