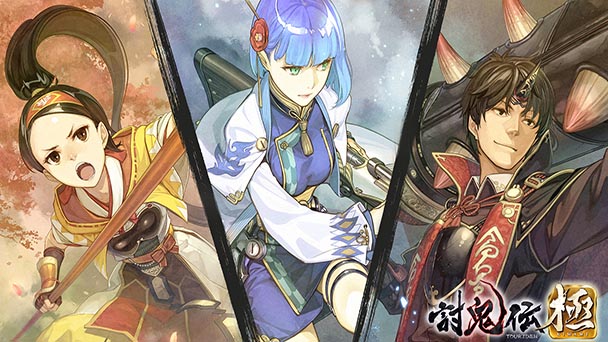 For the last few years, digital downloads have altered the traditional pricing model for console games, often offering shorter experiences at a reduced price. With the release of two free titles this week, that trend has finally reached fruition. Forza Horizon 2 Presents Fast & Furious is a no-cost download for the next two week, offering both past and present-gen Xbox owners with an innocuous reminder of the upcoming film. Meanwhile, Neverwinter is rolling the dice, hoping that a free action-driven MMO can gain traction with Xbox One fans. Even if both games are middling, it’s nice to see publishers think beyond the hackneyed model of a sixty dollar game and obligatory season pass.

Robert’s Pick: The Harvest Moon/Rune Factory franchises have been the interactive equivalent of comfort food, extending such a relaxed, indulging experience that binging play sessions are often the norm. After an extending fasting from a diet rich in Natsume nutrients, I plan on feasting on Story of Seasons. While the game isn’t a true sequel, it carries the pedigree of Yoshifumi Hashimoto who served as producer for the Harvest Moon series. Hashimoto-san has promised a number of improvements, from expedited farming, character customization, a more involved market system, and even a bit of Street Pass connectivity. Now, strangers will finally know how obsessive I am about cultivating my virtual veggies. 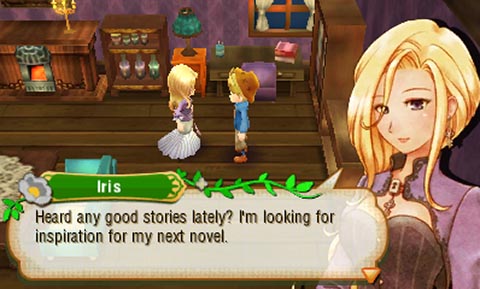 Gonçalo’s Pick: To this day, there are three Kickstarter funded games I fully regret not having backed, Shadowrun Returns, Wasteland 2 and today’s game, Pillars of Eternity. Having grown up playing the Baldur’s Gate series and other Infinity Engine titles I could not be more excited to see Obsidian playing to its strengths in this isometric team-based RPG. We may have lost Black Isle Studios a long time ago, but these past two years I’ve felt like their spirit has not only lived on, but is now making a grand return. 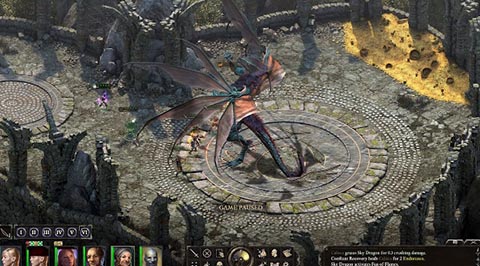