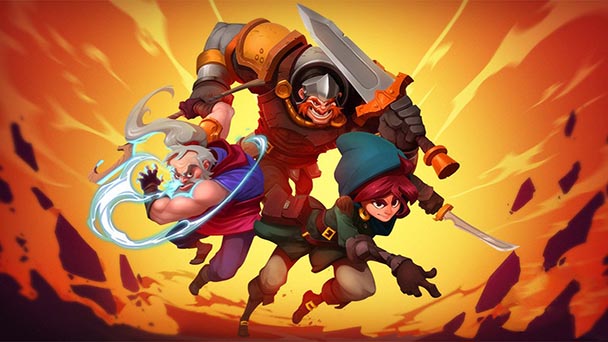 Whether you prefer swimming, walks, or running, this week’s schedule of new releases has you covered. From the turning in your near-defunct Wii U into a virtual aquarium, the twelfth iteration of SIE San Diego Studio’s MLB: The Show franchise, and Super Mario Run’s trip to Android devices, the industry has you covered. For those who’d rather slightly more sedentary-minded software, Japanese Rail Sim 3D Journey in Suburbs #2 has you covered, putting you into the role of virtual conductor.

Header Image: Has Been Heroes, Nintendo Switch, PlayStation 4, PC, and Xbox One

Robert’s Pick: Sure, Zero Escape: The Nonary Games will rack my mind and ACA NeoGeo: Neo Turf Masters looks to pacify my passion for a Switch-based golf game. But the game I’m most excited for is none other than Japanese Rail Sim 3D Journey in Suburbs #2. Having covered Sonic Powered transit sims in detail, I know the game’s not for everyone, and maybe not even for most people. But as someone who really appreciates the punctuality and precision on Japan’s rail systems, and the natural beauty of Nippon, I’ll be taking a visual tour of Ibaraki’s elevated line, smiling wildly the entire time. As a budding eki-tetsu (aficionado of train design) and ekiben-tetsu (fan of the bento boxes sold at train stations), I’m hyped. 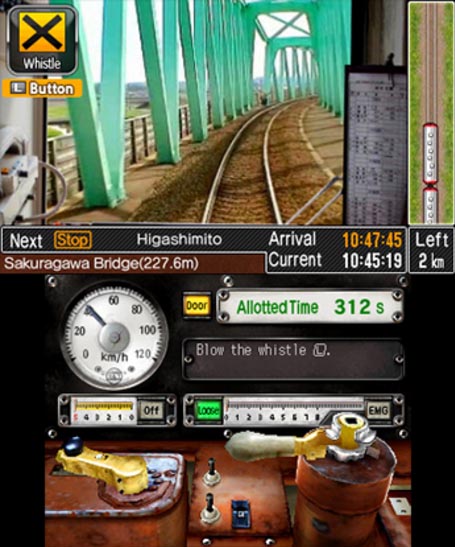