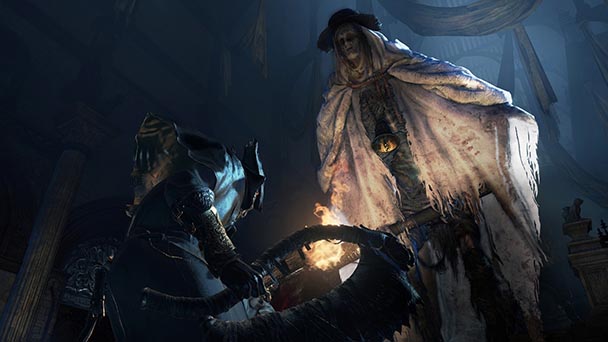 This week the revelry on the Wii U might finally get started. After attempts at merrymaking on Nintendo’s console fizzled with Sing Party and Wii Party U, it looks like the release of Mario Party 10 might be the first cause for communal celebration, at least for local participants. For Sony owners, there are also a few reasons to rejoice. Not only is Metal Slug 3 headed to all three platforms (with cross-buy, no less) but Hidetaka Miyazaki’s much anticipated follow-up to Dark Souls arrives this week, as Bloodborne confounds co-operative partners tasked with cleaning up a Victorian-looking context that’s teaming with gothic goons.

Robert’s Pick: Even before Macross and Gundam cultivated stateside audiences, I was fascinated with giant, fighting mecha. Instead of a teddy bear, I took solace in having a Shogun Warrior in my bed. Years later, my love for giant, fight robots has only grown. As such, I have my eyes on Damascus Gear: Operation Tokyo. Between Arc System Works pedigree and an ample supply of inter-changeable parts, both my inner-child and adult-form have high hopes for this one. 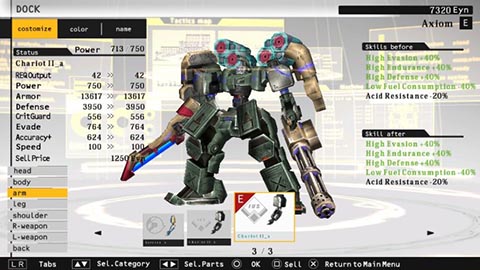 Gonçalo’s Pick: I have yet to make the leap into the new console generation. As it is, I decided to upgrade my computer and wait for each console to build a strong exclusive line-up. Sadly, we’re two years into this generation and I’ve yet to see a must-buy game from either manufacturer, though I must admit Bloodborne looks very tempting if for no other reason than the pedigree of its developer. I enjoy deep, frustrating RPG experiences though sadly I never got the opportunity to sink my teeth into the Souls series. Now, I’m strongly hoping Bloodborne will convince me to purchase a PS4. 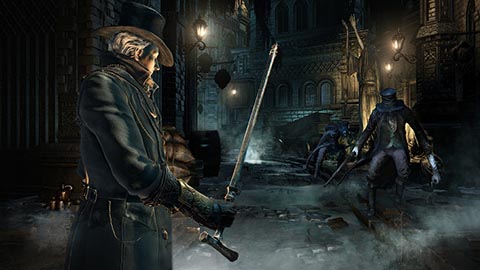