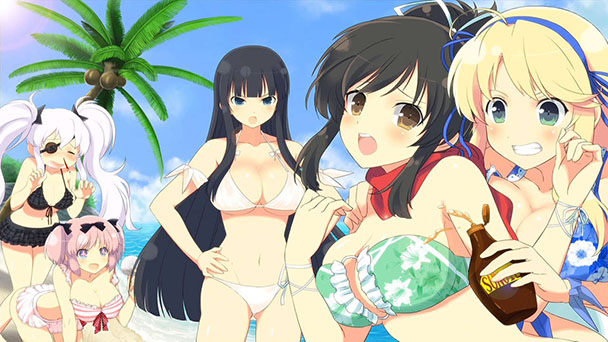 While Mass Effect: Andromeda might be this week’s big name, early reports seem to indicate that BioWare’s latest effort might not meet its lofty expectations. A number of EA Access users have been saturating social media with clips of peculiar movement animations while some unsightly facial modeling. While the developers try to mend these mistakes, players can find solace in the games that have had time to work the kinks out, from a number of ports for the Nintendo Switch to the PC version of Senran Kagura Estival Versus.

Robert’s Pick: For those who didn’t pick up the PS4 or Vita release of Senran Kagura Estival Versus, this week’s PC port brings all the female ninjas and breakaway clothing that your rig can handle. Sure, it might be a rather skin-deep experience, but Tamsoft’s titles always offer a bit of puckish appeal for those who appreciate a bit of fan-service in their brawlers. For gamers who already indulged with Estival Versus, Touhou Genso Wanderer gets the nod. As a fan of Rogue-likes and circle-crafted titles that incorporate the Touhou world, I’m excited for the release. Not only does it soften the difficulty of the sub-genre, but demonstrates publishers taking a chance on Japan-born indies. 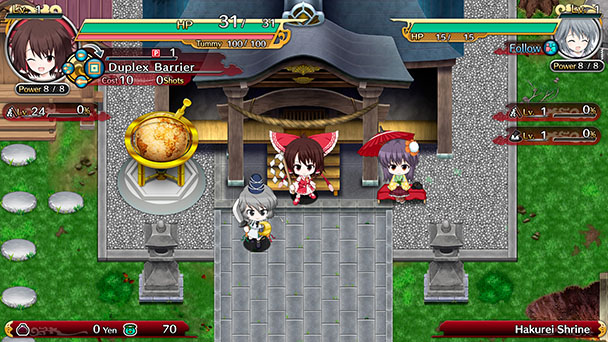