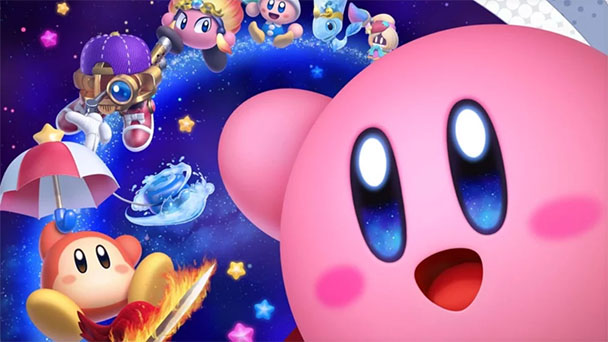 With everything from the eponymous Bad Dudes, an attack of Titans, to the pilfering pirates that run amok in Sea of Thieves, this week’s schedule of new releases is dominated by a rowdy assortment of ne’ver-do-wells. Luckily for those with a lawful-good alignment, there are also a number of titles suited for your taste, with Kirby: Star Allies and Titan Quest arriving over the next few days.

Zack’s Pick (Senior Editor, RPG Site): I am cheating a little bit because I already covered the game for my site, but I have to go with Attack On Titan 2. I already enjoyed its predecessor thanks to its fast-paced, highly entertaining gameplay mechanics, and thanks to its sequel, it has improved the flow of the game in every way possible. Not only did Omega Force leave all the good parts in, but they added plenty of extra content on top of it.

Instead of playing the game from the perspective of the main characters of the franchise, you are tasked with creating your own character and seeing things through their eyes – even if they sort of act like a blank slate. Complemented by a nice boost in visuals and plenty of opportunities to interact with your comrades in and out of combat, and you have a recipe for a very enjoyable adventure for fans. The wait for the third season has become even more difficult. 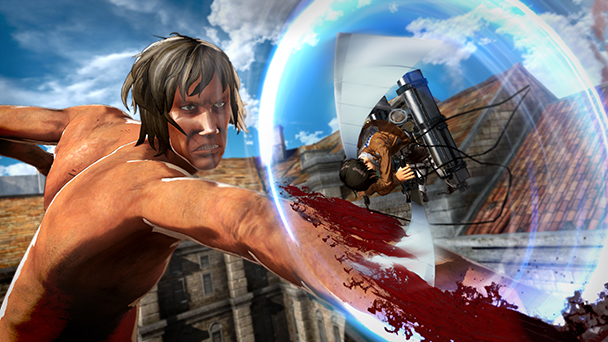 Robert’s Pick: As much as I enjoyed Omega Force’s departure from musou tradition for Attack on Titan, there one title that eclipses this week’s nape of the neck stabbing sequel. The Kirby franchise has long been one of my favorite Nintendo IPs. While many games strike to humiliate players with lofty levels of difficulty, the pink protagonist has almost always offered a carefree trek through vibrantly-colored realms. Occasionally, I need a relaxing reprieve. As such, I hope to punctuate my busy work days with protracted sessions of Kirby: Star Allies. Thankfully, we got happy Kirby on the box art this time out. 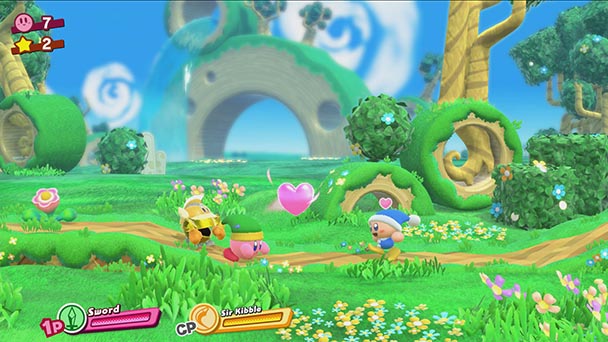 Matt’s Pick (Editor, DigitallyDownloaded): Assassin’s Creed: Rogue deserves a second chance. It was the one released for legacy consoles (PlayStation 3, Xbox 360) at the same time that Ubisoft was pushing out Assassin’s Creed: Unity for the new generation. Unity was terrible. Rogue is superb. Guess which one sold better, though? Of course, it was the shiny new one.

Rogue really is one of the highlights in the series, and not just because Irish accents are the best. It weaves a darker, more complex tale than is typical of the series, and takes players to a period of history in America (especially New York) that is just fascinating. I’m sure the HD coat of paint will make Rogue all the more appealing, but really, this side of Origins and Liberation, this is the essential Assassin’s Creed for anyone who likes a cracking historical-based story. 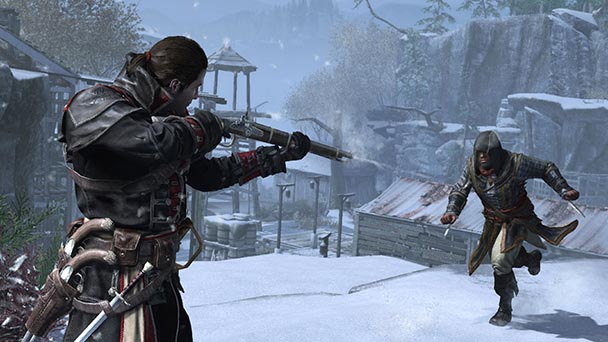 Ryan’s Pick: A little over 10 years ago Burnout Paradise was released on consoles and I absolutely loved it. I’m very happy to see that it’s back and available in 4K this time – and with hover cars!  Burnout really nails two important things in these games – 1) Sense of speed and 2) Crashing. Crashing at breakneck speed (or causing others to crash) is what makes series so fun and makes it almost painful to watch your vehicle explode into millions of pieces as you hit a guardrail. I did not get a chance to grab all of the DLCs last time, so I’m happy to see they are releasing the game with all eight included. I really enjoyed the soundtrack as well – especially the fact that they included a B’z song!

I’m very excited to see another Burnout game releasing on current-gen consoles. I can only hope that someday the Aftertouch mechanic makes it back into the series. It was just so funny to steer a destroyed car into the air and land it on top of another racing car to take it out – while listening to My Chemical Romance. Fingers crossed. 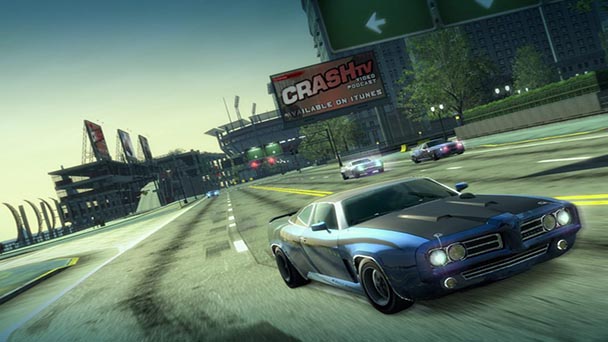