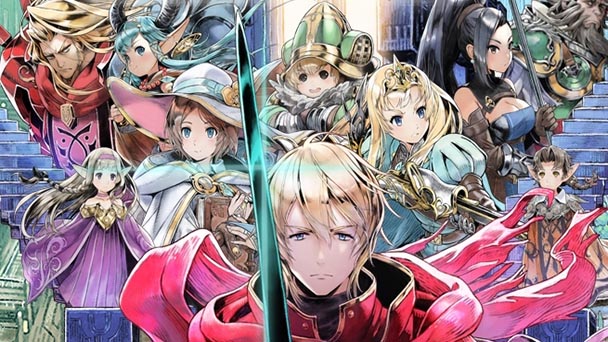 Beyond an update to the atmospheric antagonism found in Ecole Software/French Bread’s update to Under Night In-Birth Exe:Late, there are a number of other compelling titles competing for your attention. Undoubtedly, eyes will be on Dynasty Warriors 9, as the title shifts from labyrinthine maps to an open-world approach. Meanwhile Owlboy takes flight from PC exclusivity, landing on Switch, PlayStation 4, and Xbox One this week.

Matt’s Pick: (Publisher, Editor-in-Chief, DigitallyDownloaded): Dynasty Warriors 9 is by far the most mature and genuine attempt to recreate the epic narratives in Romance of the Three Kingdoms in an action game yet. Dynasty Warriors 9 shows real maturity on the part of Koei Tecmo; sure, the weapons are still over the top and completely impractical for real battlefield use, but everything else is painstakingly authentic; characters are less caricatures, costume remains authentic to the period, and there’s even a Chinese voice track for additional authenticity, and all of this is a good thing. The recreation of the entirety of China as a massive open world also lends the game the epic scope that you’d expect given that it’s based on a book of around 1,000 pages in length. No longer are battles mere “levels”; they flow in real time just as the fractured and dynamic politics of the era caused conflict to spring up across the country. I was unsure as to how the open world gameplay design would “gel” with the traditional Dynasty Warriors action, but it has, and this is the biggest step forward that Koei has ever taken with the franchise. 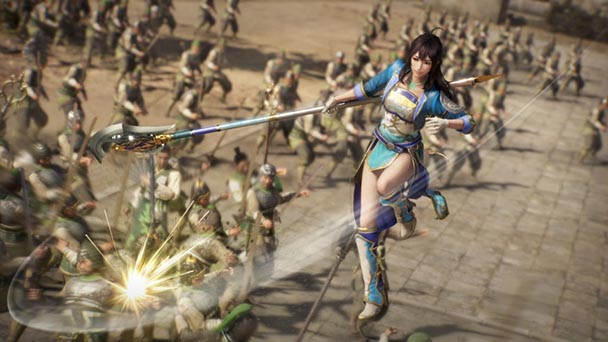 Zack’s Pick: (Senior Editor, RPGSite, rpgsite.net): I had the distinct pleasure of playing Owlboy a couple of years ago when it initially released on PC after a decade-long development cycle. Before I had a chance to try it out, I had a conversation with one of the developers. He talked about how a game like theirs may not look it, but it would be practically impossible for them to run it on a PlayStation 3. This is due to the multitude of shaders and other systems at work underneath the surface. So, despite it being a sprite-based game, its technical achievement is far more advanced than meets the eye. Playing Owlboy at that time made me fully appreciate just the amount of work that goes into making these types of experiences in the modern era. In that sense, it has a whimsical way of subverting one’s expectations.

Of course, it helps that it’s a gorgeous game with a sentimental story and very likable characters. It actually ended up being one of my favorite games of 2016 despite beating it on New Year’s Eve. Players who didn’t get a chance to try it out back then have another opportunity when it is released for the PlayStation 4, Xbox One, and Nintendo Switch, particularly on the latter. This seems like the perfect portable title whose intricate spritework and amazing sound design will really stand out. I highly recommend giving this one a purchase – you may end up loving it as much as I did. 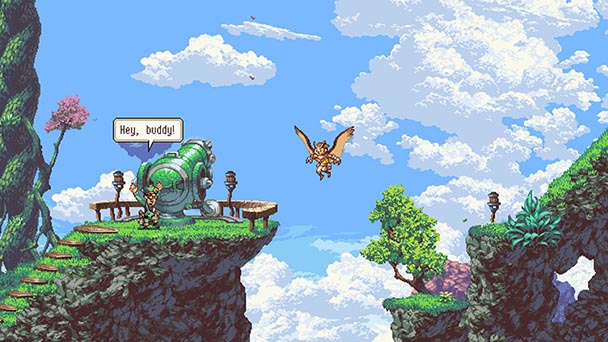 Ryan’s Pick (Former NIS America dood): This week, I am going with Dynasty Warriors 9. I feel like open world will just work for Dynasty Warriors – because it will remove those classic hack and slash invisible walls. In the past I felt that the games would be so much more fun if you weren’t always pathed by these intangible invisible walls (that I always ran into aimlessly) and could explore anywhere you wanted. From what I’ve seen and heard they have invested an incredible amount of time and resources to move everything to open world, and from the screenshots they distributed the environments and the upgraded character models look great. I’m glad Omega Force has emulated a lot of the good design choices from other successful open world games, one being the coveted fast-travel. With 90 characters I know that the completionists (like me) appreciates this. In general, I’m pretty excited to see how it plays, and if Lu Bu will in fact follow me across the entire world. 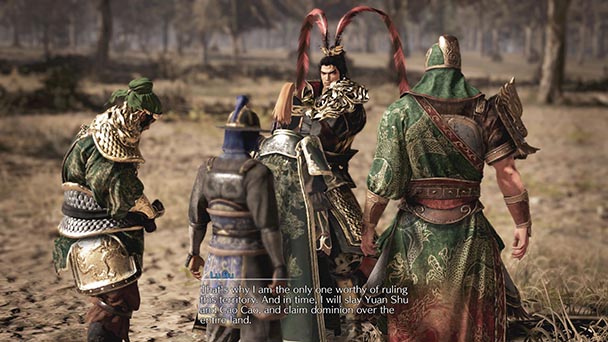 Robert’s Pick (Editor, Tech-Gaming): I’ll be brutally honest here: Dynasty Warriors 9’s transition to open-world gameplay has me a bit concerned. Across the past eighteen years, developer Omega Force has steadily shaped their interactive interpretation of Records of the Three Kingdoms into an encyclopedic, yet also fantastic account of the late Eastern Han era. Often, a drastic divergence from formula can introduce more than a few problems. But that said, the possibility of infiltrating enemy strongholds with a grappling hook just might fulfill the emptiness the emerged when Acquire stopped making Tenchu titles. With the integration of a real time day/night cycle and fluctuating weather systems, I’m looking forward to the prospect of unification through covertness rather than just through combat. Hopefully, Cao Cao and company will nail the experience with this iteration.