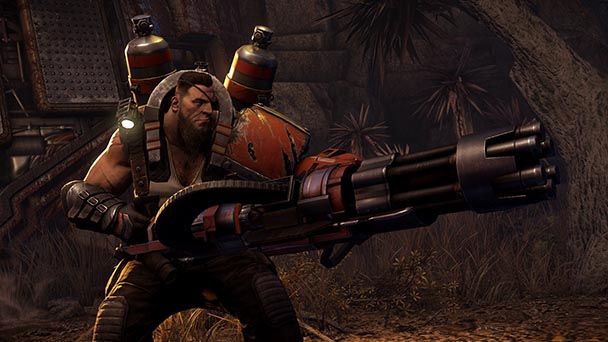 Beyond Evolve’s excursion onto PlayStation 4, Xbox One and PC, this week’s schedule of new releases offers a few other notable titles. For retro devotees there’s the NES iteration of Dig Dug and Mappy-Land as well Game & Watch Gallery 3, a title that once illuminated Game Boy Color screens. Meanwhile, Steam stalwarts might want to scope out TerraTech, a game which combines vehicular construction, combat, with meticulous physics modeling.

Robert’s Pick: I’ve always been a fan of asymmetrical multiplayer, whether it was Combat for the Atari 2600 pitting speedy jets against a trio of slow but formidable biplanes or Tom Clancy’s Splinter Cell: Pandora Tomorrow’s fascinating Spies vs. Merc component. Evolve advances the formula offering a quartet of human Hunters facing off against a single, powerful Monster. Thankfully, classes as well as creature types are plentiful, potentially giving Evolve some legs. 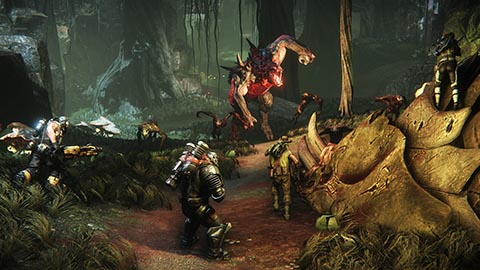 Gonçalo’s Pick: Once upon a time, Simcity wasn’t the only widely acclaimed city simulation game. The game featured a slew of competitors ranging from modern city builders to those set in ancient Rome, Egypt and Greece. These days, Maxis’ series runs mostly unopposed. That is, with the exception of the Cities series. Though I have never tried these games, Cities XXL seeks to give the Maxis a run for its money and as a customer, more competition is always a good thing. 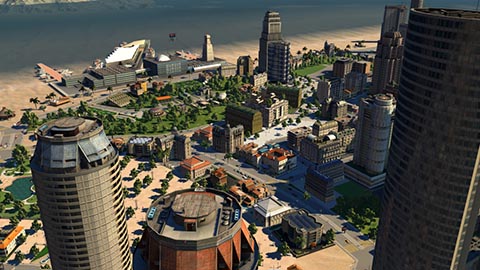