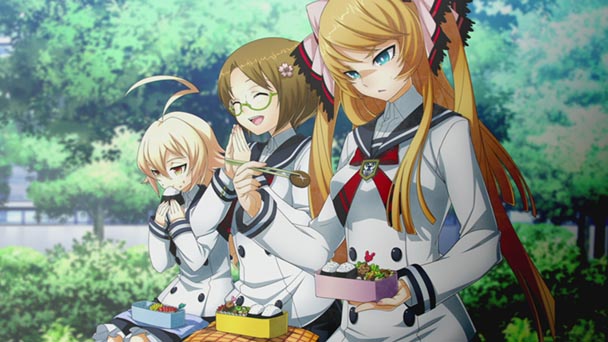 Metallia and Pikachu are back, and so is Mortal Kombat X’s roster- this time supplemented with a quartet of new Kombatants like Leatherface and Alien’s Xenomorph. With the sheer number of returning characters, this week’s new game releases might seem like a retread, but sift through the schedule and you’ll spot a number of fresh experiences. From Return to PopoloCrois: A Story of Seasons Fairytale to Inside My Radio, innovation awaits, even if you have to seek it out.

Robert’s Pick: Along with Pokémon Yellow Version (because chasing down those 151 never grows old, especially when accompanied by ‘Chu), I’m looking forward to Return to PopoloCrois: A Story of Seasons Fairytale. Even though Yousuke Tamori’s manga hasn’t made much of an impact in the West beyond a single PSP title, it’s a remarkably gratifying fairy tale reminiscent of The Wizard of Oz. Fortunately, too much context isn’t needed; Return to PopoloCrois’ tale follows lead character Pietro Pakapuka early years. Blending traditional role-playing with Bokujo Monogatari-style crop management, the title looks to merge two of my favorite genres into one jubilant package. 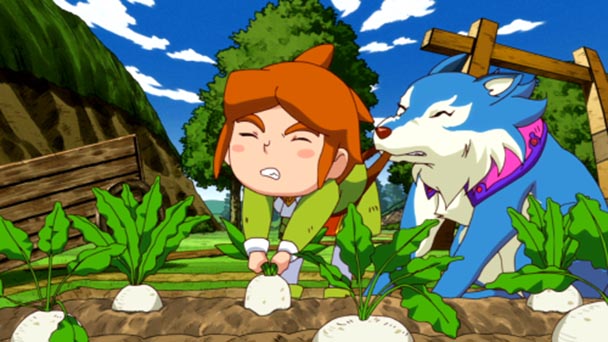 Gonçalo’s Pick: I have always been a fan of the 4X genre, the power and responsibility that comes with ruling an empire has always called out to me. Establishing trade routes, alliances, building armies and improving infrastructures are often some of the most involved tasks in gaming. While most were introduced to this genre by the classic Civilization series, my first dip stemmed from Master of Orion 2: Battle At Antares. I still assert this is the best turn-based, 4X game set in space, and now, after a decade-long hiatus, we’re finally receiving a new release with Master of Orion: Conquer the Stars. Once again we can customize our fleet design, create new races, conquer planets, solar systems, trade, form alliances, make war and engage in deep webs of espionage. 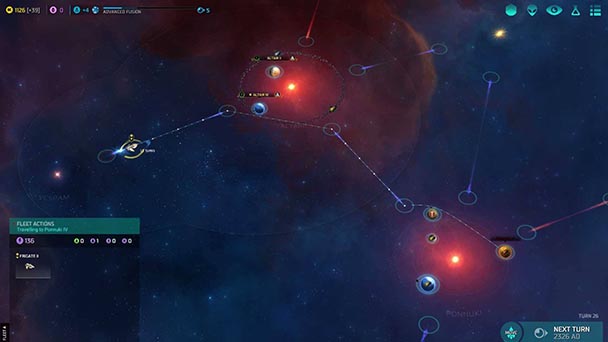