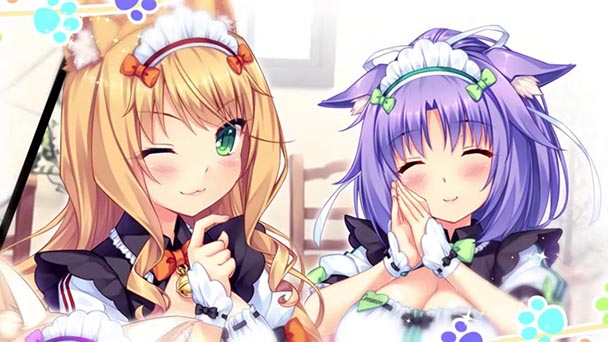 From a coquettish witch who defeats foes via an elegant ballet of brutal batterings to Ryu Hayabusa’s ever-agile navigational abilities, nimble protagonists prove plentiful this week. But beyond the single-disk addition of Bayonetta 2 and a pair of Ninja Gaiden sequels, there’s plenty of other notable new game releases, with Fire Emblem Fates and the PC port of Danganronpa: Trigger Happy Havoc certain to draw the attention of gamers.

Robert’s Pick: I’ve consistently thought that complex release schemes weren’t good for the industry. Consumers should be able to buy a product impulsively as possible- with a minimum of consideration. While the hardcore might be willing to decipher each intricacy, those with slightly less interest could easily become perplexed by the whole set-up. This week, the release of Fire Emblem Fates mirrors the thorniness of the its gameplay, asking potential buyers to make a few careful decisions.

Given Nintendo’s history, it might seem like Birthquest and Conquest would take a Pokémon-approach, offering near-homogenous approaches. In reality, they offer two distinctive approaches, with the latter offering a smaller amount of character progression, but more play styles, as players tackle duties like defending bases. To complicate matters further, Nintendo offered a limited edition, which included the third piece of Fire Emblem’s puzzle. If you weren’t able to grab it, then you’ll have to wait until next month for the DLC release to see the game’s “true” ending.

Yes, it’s convoluted (and disappointing considering Nintendo still lacks account-based DRM), but it’s also Fire Emblem– the game that popularized permadeath in strategy role-playing games. It’s been a consistently solid blend of plot and play, and I’d be surprised if developer Intelligent Systems didn’t deliver one of the year’s better 3DS titles. Now, not even NOA’s removal of Japanese voice-acting and needless touchscreen mini-game censorship has cooled my enthusiasm. 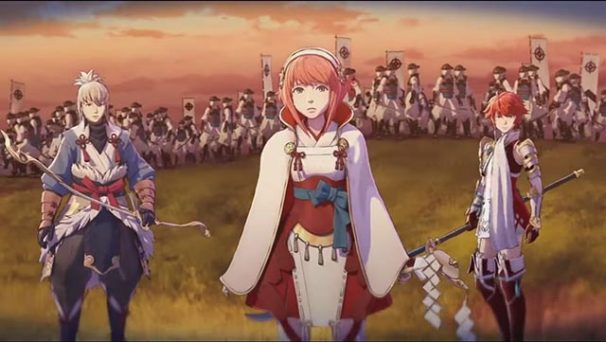 Gonçalo’s Pick: To say the release of Fire Emblem Fates is confusing would be an understatement. I still don’t understand what the upside is for gamers when we’re given such a convoluted release line as more often than not it only serves to daze all but the fiercest of followers. Regardless, Fire Emblem has always been a series known for its quality tactical gameplay and 3DS owners owe it to themselves to pick this one up. 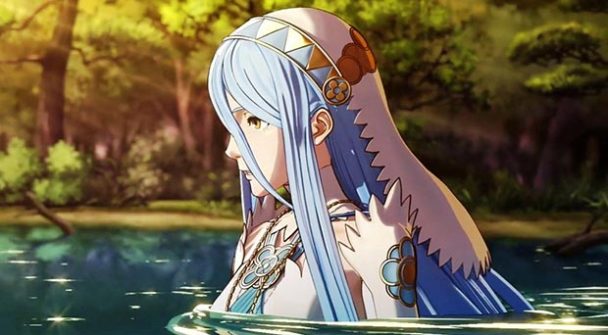