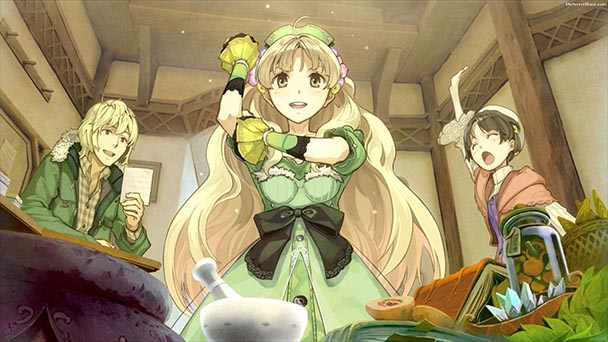 Beyond the usual inventory of new digital titles, ports, and retro games, the second week of January brings a number of other surprises. While the simultaneous release of two visual novels on Steam might be unlikely, it’s not exactly bewildering; the quantity of VNs on the service is on the upswing. What is completely expected is the emergence of a PSP title on this week’s schedule. With most retail stores having very low stock on Sony’s first portable, the appearance of Brandish: The Dark Revenant might be a strange sight, but XSEED Games and developer Nihon Falcom (Ys and The Legend of Heroes) are hoping enough PS Vita owners show interest in the forward-compatible dungeon-crawling title.

Robert’s Pick: It’s no secret that the original Alchemist of Dusk had all the right ingredients to alchemize another winning entry in the consistently charming Atelier franchise. Much like the Rorona, Meruru, and Totori remakes for the Vita, Atelier Ayesha Plus isn’t going to skimp on the additions, purportedly adding new bosses, costumes, features, a hard mode, as well as the ability to change party members at any time. Factor in the ability to import your save from the PS3 version, and the game is a no-brainer for dedicated fans of the franchise. Back to the cauldron! 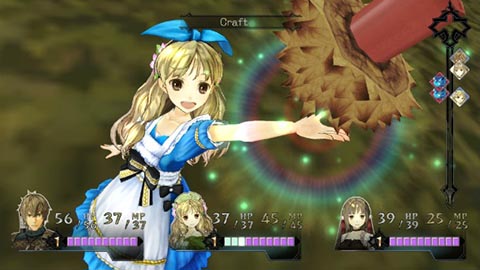