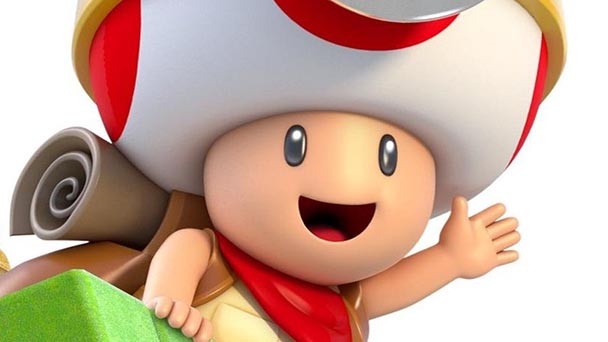 From Lara Croft and the Temple of Osiris, which represents yet another outing for relentless globe trotter to Captain Toad: Treasure Tracker, which gives the hardworking character his chance in the spotlight, this week brings a number of noteworthy releases. Nostalgia is especially strong, with titles like Fire Emblem and Lode Runner arriving on eShop, while the retail and digital releases of NES Remix Pack and Ultimate NES Remix bring two agreeable amalgams of classic gameplay.

PlayStation 4
Lara Croft and the Temple of Osiris

Robert’s Pick: I’ve always asserted that first-party Nintendo releases are obligatory gaming purchases. This week’s release of Captain Toad: Treasure Tracker pushes the perpetual secondary character into the forefront, with the “fun-guy” expanding on a concept that was first introduced in Super Mario 3D World. Having a subset of navigational abilities, Treasure Tracker might seem rooted in simplicity, but each of the title’s seventy levels reveal prodigious level design as well as Nintendo’s customary level of visual charm and polish. The game’s reduced MSRP only sweetens the deal. 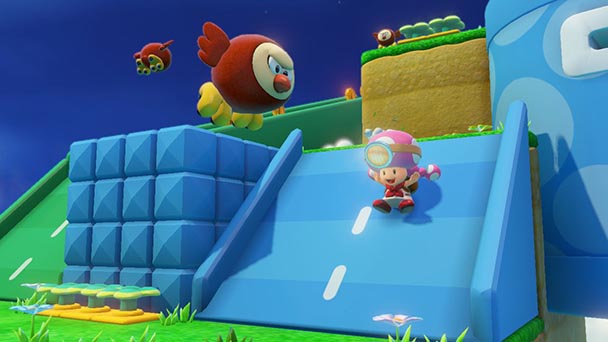 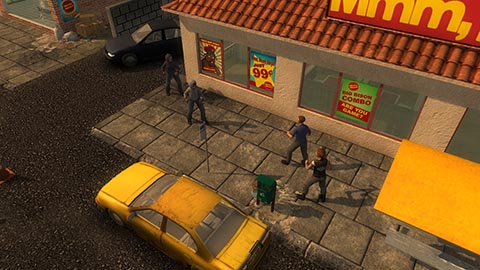