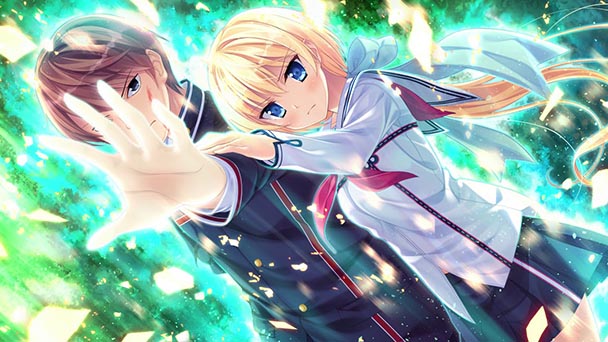 Traditionally, the last week of the year is a barren period for game releases. While additions to the PC and Switch libraries ensure the next seven days isn’t total empty, there’s a definite downturn in the number of new offerings. At least titles like SteamWorld Heist: Ultimate Edition and Pic-a-Pix Deluxe are on hand to make the transition into 2018 a bit more bearable.

Robert’s Pick: Although Pic-a-Pix Deluxe is a perfectly capable Picross clone, it’s Image & Form’s SteamWorld Heist: Ultimate Edition that gets the nod this week. Although I already have the game on a multitude of different platforms, my Nintendo Switch has become by entrusted travel companion lately. As such, I’ll be buying Heist once more. You never know when the urge for two-dimensional, tactical engagement will strike. Nicely, this edition bundles “The Heist” DLC as well as all the supplemental weapons, stages, and upgrades that were sold separately. 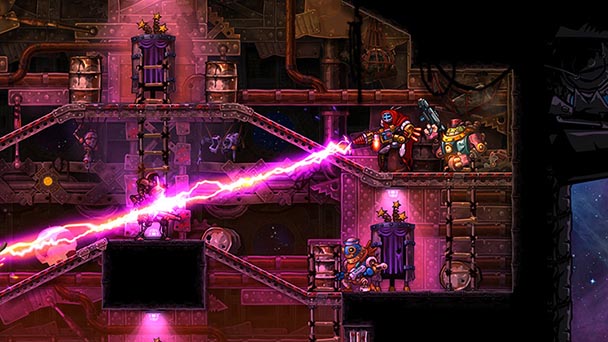