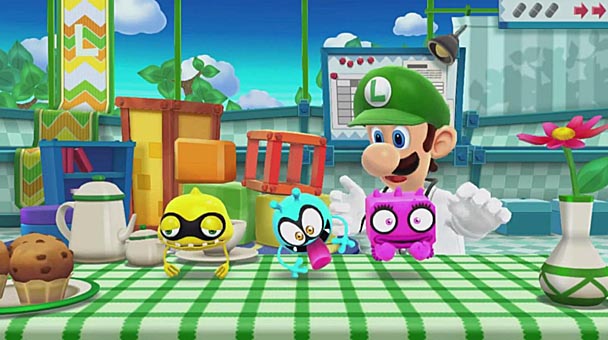 Undeniably, digital downloads have a number of advantages. When purchasing a title electrically, gamers don’t have to abandon the comfort of their homes, or even deal with the pressure of clerks pushing preorders. For those in dorms, apartments, or diminutive houses, having a digital library can certainly save space. Yet, as last week demonstrated, the cloud can be a fragile entity, evaporating under the strain of holiday crowds. That’s what happened to PSN, Steam, and Nintendo’s eShop on December 25th, as a swarm of shoppers overwhelmed three of the four major online e-stores. With this week’s schedule of all digital releases, we hope these problems are behind us, and the publishers remember this experience during next year’s holiday surge.

Robert’s Pick: Amidst an era of 1080p, sixty-frame-per second fidelity, I found myself enamored by a Dwarf Fortress, a game that’s visuals offer no amenities beyond 16 color ASCII artwork. Yet, look past the modest graphical perspective and you’ll find an amazingly complex and persistent world, which plays host to a number of engaging incentives- from exploration, treasure seeking, building strongholds, and even seeking vengeance. Regretfully, travelling into the realm can be a bit daunting. This week’s release of Gnomoria aims to capture most of Drawf Fortress’ components- albeit with a kinder, gentler learning curve and a much-improved user interface. 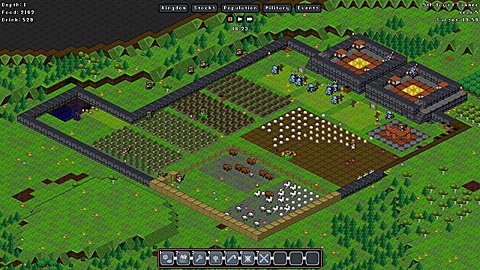