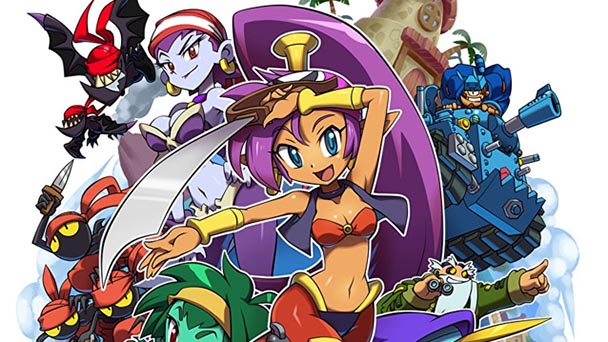 With 2014 making an unassuming exit, the last week of the calendar year brings a modest number of new releases. While the Wii U has attempted to match the output of competing consoles, this week the platform absolutely outshines all of its rivals, offering a number of notable titles from cherished 8-bit and 16-bit games like Duck Hunt and Super Mario World: Super Mario Advance 2 to Shantae’s acclaimed action/platformer.

Robert’s Pick: As a collaboration between WayForward Technologies (Contra 4, Aliens Infestation) and Inti Creates (Mega Man Zero, Azure Striker Gunvolt), this week’s release of  Shantae and the Pirate’s Curse is the all-too rare example of a textbook teamwork between developers on both sides of the Pacific. Already an adept exploration-driven platformer when it hit 3DS screens last October, the Wii U version allows player to have the pinpoint precision offered by the Pro Controller. Maybe this time, I’ll have a chance to make it to the credits. 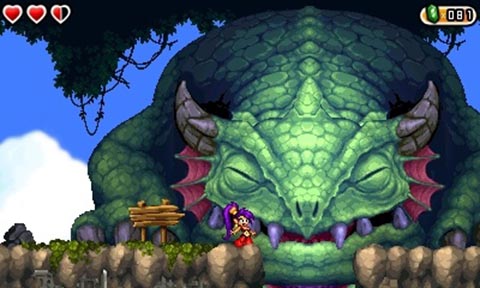 Gonçalo’s Pick: This may seem like a slow week at first, but can anyone really complain when there’s yet another way to play Shantae and the Pirate’s Curse? Graphically speaking, Shantae looks straight out of a Sega Saturn and featuring tight gameplay, a catchy soundtrack and an endearing art style. We don’t see many good looking 2D games these days, which is why I can’t praise Shantae enough for taking the risks it took. 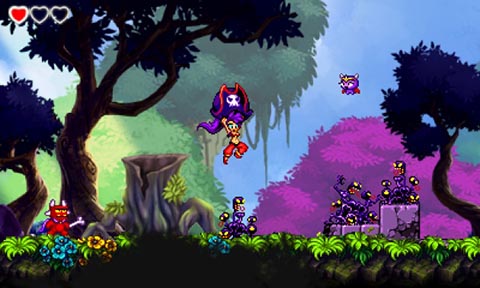