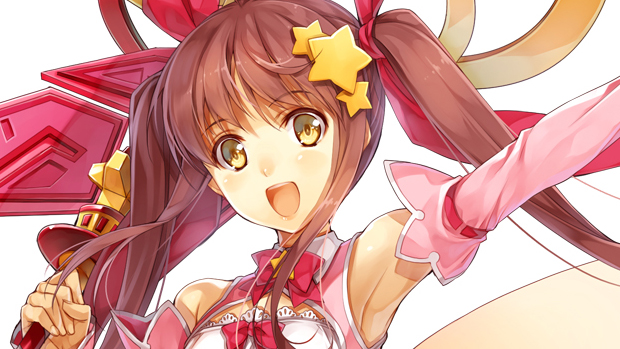 With Black Friday looming, the majority of this weeks’ titles are digital rather than physical releases. Naturally, the former present a wide range in both quality and genre, with everything from a reworking of classic mobile game, Snake, Japanese role-playing game for the Wii U, and another sequel in the Geometry Wars franchise. While these downloadable might games are poised to earn the notice of some players, undoubtedly a larger amount of attention will be devoted to this week’s three retail giants: Persona Q: Shadow of the Labyrinth, Super Smash Bros. for Wii U, and Pokémon Omega Ruby/Alpha Sapphire.

Robert’s Pick: While some equate fan-service with a superfluous amount of skin, I tend to think of the term in a more pragmatic manner: it’s giving the audience exactly what they want. By that benchmark, few games can complete with Persona Q: Shadow of the Labyrinth, a title which unites key members from the Persona 3 and 4 casts and send them skulking through Etrian Odyssey-esque dungeons. While the game is positioned at an elevated fifty dollar MSRP, for fans the premium is justified by spending a bit more time with beloved characters like Fuuka Yamagishi, Junpei Iori, and Rise Kujikawa. 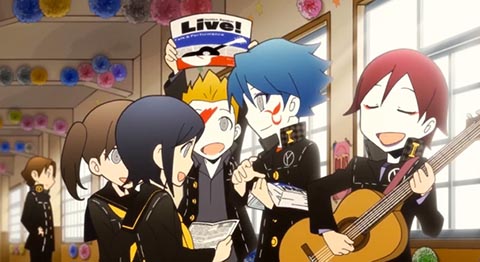 Jeremy’s Pick: In a release week like this, you really have to make some hard decisions: which game will you love and play and cherish, possibly for years… and which one will dominate your very will through sheer force of compulsion? And so I’ve got to give it to Geometry Wars 3, the first offering from Activision’s revived Sierra label, and sequel to Bizarre Creations’ neon-shapes-based twin stick arena shooters. I went from full skeptic to full junkie in the space of a sitting with Geometry Wars. If this iteration, from a new developer and on new platforms, can fire on the same “one more game” cylinders as previous games in the series, it comes with my greatest recommendation… and my gravest warning. 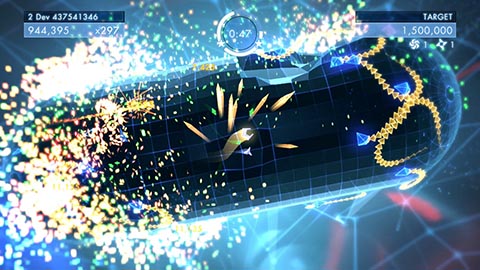 Gonçalo’s Pick: Whenever I start thinking of my all-time favorite games, RPGs are usually at the forefront. The genre is largely reason why I love gaming and was instrumental in teaching me the English language. Among others, my love for vast open worlds, stats and story-driven games can be traced back to Richard Garriot’s Ultima.

Although Shroud of the Avatar is not an official Ultima sequel, the many references and callbacks to this now defunct series make it difficult to separate the two. This series pioneered in story-telling, established many rules later used western and Japanese RPGs and was one of the earliest benchmarks in mmo gaming. If Shroud of the Avatar can capture some of its predecessor’s magic we are in for a wild ride. 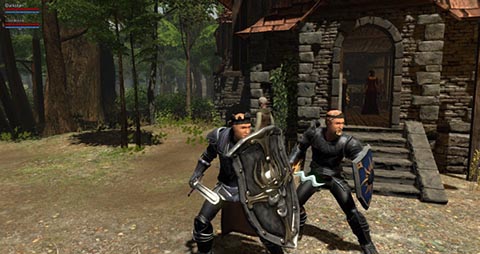