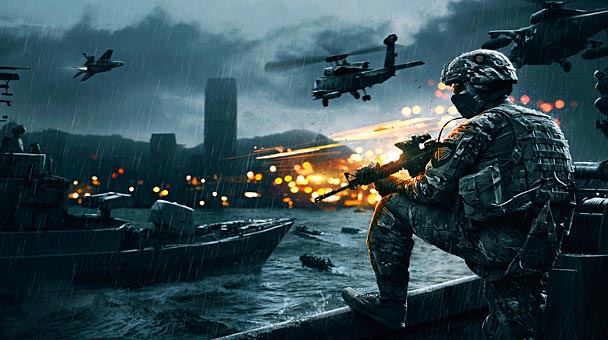 Following last week’s surge of PlayStation 4 titles, this week the spotlight shifts to the Xbox One. Although Microsoft’s console (and first-part titles) aren’t due until November 22nd, that won’t stop third-party publishers from vying for your discretionary income. With games such as Assassin’s Creed IV Black Flag, Battlefield 4, FIFA 14, and Need for Speed: Rivals hitting store shelves, the temptation to spend that bankroll squirreled away for Black Friday deals may prove to be overwhelming.

Robert’s Pick: Duty dictates that I mention AquaPazza: Aquaplus Dream Match, a female-driven fighter with characters culled from eroge. I’m curious to see if developer EXAMU’s Active Emotion System really adds an interesting wrinkle to the engagements. Purportedly, characters will do extra damage when they are “confident”, an assertiveness which comes from landing successive hits and is revealed on their adorable little faces. Although the game lacks true tag team mechanics, players choose partners before match, which depending on their personality may act as sentinel, security, or strike force. Tactics be damned, I’m choosing To Heart’s soft-spoken Serika Kurusugawa because loli witches are just too irresistible. 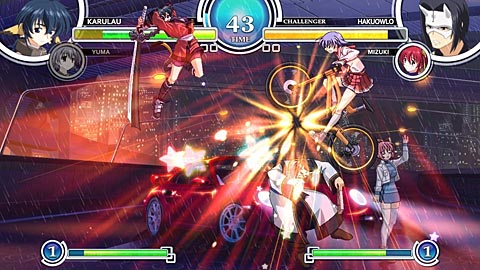 Say’s Pick: I want to join the Fungeon! Adventure Time: Explore the Dungeon Because I DON’T KNOW! is the obvious pick for me this week. With options of up to 4 players including co-operative multiplayer brings the experience of playing with Finn, Jake, Marceline, Ice King and many other fan favorites. Similar to what Diablo provides, this is a top down slash action-packed adventure, only with over 100 floors of comic mischief and Kitten Guns as deadly weapons. Time to help Princess Bubblegum once again in saving the Candy Kingdom and kick some digital boo-tays! 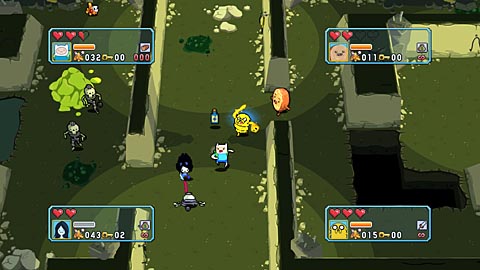 Gonçalo’s Pick: The original Uncharted Waters was an interesting mix of RPG and simulation, but was a bit rough around the edges. However, The sequel is a major improvement in almost every way, I especially like the focus on the competition between the sea faring nations of the time. Moreover, one of the selectable main characters happens to have the same nationality as my own which may or may not have affected my decision. (spoiler: it did) 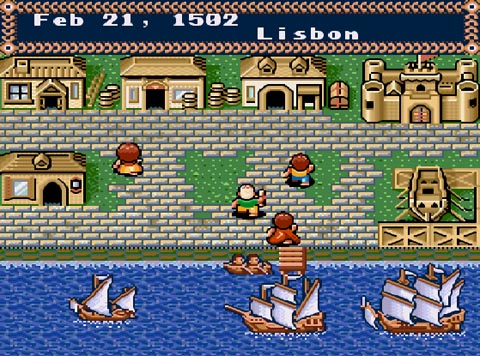