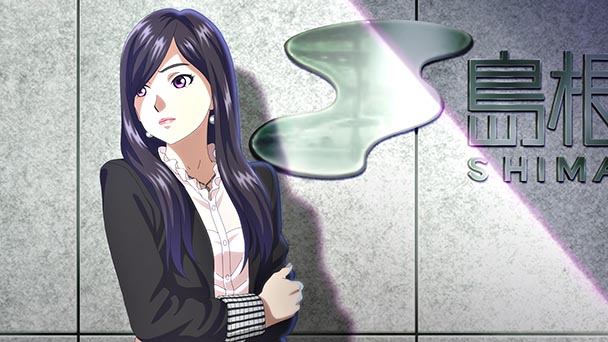 With an Assassin’s Creed anthology and sequels in the Dishonored and Watch Dogs franchises, November is trotting out a number of heavy hitters. Customary for this time of the Holiday shopping season, the simultaneous release of so many triple-A titles means that some games won’t earn the undivided attention of the gaming public. As such, at some of this month’s competitors, are bound to become January’s clearance-bin fodder. You have to wonder if this kind of risky, blockbuster-seeking approach is the best bet for publishers.

Robert’s Pick: Sure, not giving the nod to Watch Dogs 2 or Dishonored 2 might seem a little strange, but with the launch issues that plagued the original Watch Dogs and Dishonored 2’s purported framerate woes, I’m going to adopt a wait-and-see approach on both. Instead, I’ll be  playing it safe by opting for Root Letter (or √Letter)- the inaugural release in the Kadokawa Game Mystery series. Already receiving glowing reviews in the EU, the visual novel tasks players with uncovering the disappearance of Aya, a schoolgirl who went missing after receiving an enigmatic letter. 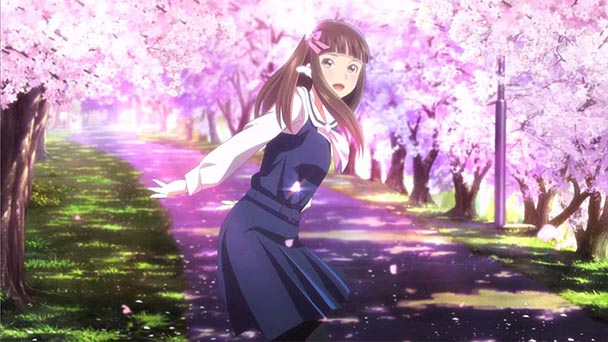