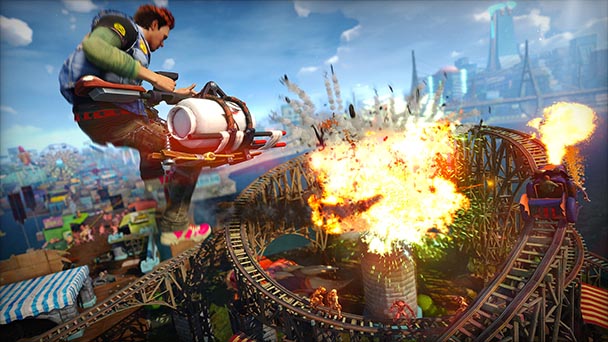 Not long ago, game shopping was a binary choice: you decided to purchase a particular title or you didn’t. Woefully, that’s not the case anymore, with publishers offering an array of different SKUs, goading prudent players to do a bit of research. Case in point: this week offers at multiple versions of Sunset Overdrive, each differentiated by a number of confusing perks.

Those that pre-ordered the game will earn two additional weapons in the Day One Edition in addition to a number of retailer-specific goodies. The Microsoft Store gives the Hangover, which may not play homage to Zach Galifianakis, but does provide players with an armament comprised of beer cans taped on an electrified pitchfork, while Amazon customers receive the Hotty Shotty gun and Wasteland skin. Strangely, not all stores are offering comparable bonuses, with Wal-Mart only extending a single item and Target apparently furnishing no supplemental items.

All of this begs the question, what was so special about the eighty dollar Sunset Overdrive Day One Deluxe Edition? Nothing really, besides getting the game and the obligatory season pass. In the end, Microsoft and Insomniacs’ methods seem more likely to bewilder and disillusion loyal fans, rather than offer any type of worthwhile reward.

Robert’s Pick: Sure, I might pick up Sunset Overdrive, if I can navigate through the obstacle course of retailer exclusives. Much more likely is a purchase of Bayonetta 2, which also includes a copy of the first game regardless of which merchant you patronize. I loved the original title’s combination of outrageous hyperkinetic speed, quirky outlandishness, and profusion of visual and mechanical polish. The sequel looks to outstrip its predecessor in every possible way. 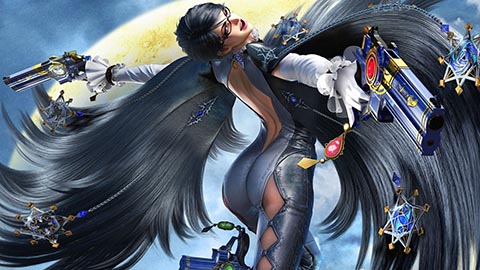 Gonçalo’s Pick: There’s nothing I can say about Bayonetta 2 most of you don’t already know. It looks great, runs at smoother framerate than most games on more powerful systems and it’s made by Platimum, a studio known for its quality action games. To put it quite simply, this game is the reason I’m now on the market to buy a Wii U. 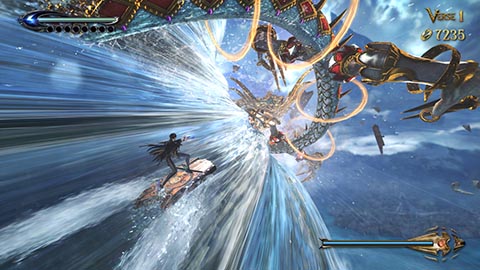