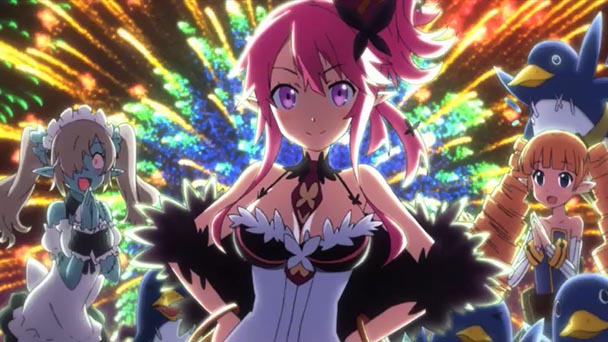 With the next installment in the Rock Band franchise is poised to please fans of the music rhythm genre, those with more eclectic tastes are bound to enjoy several of this week’s new game releases. From Disgaea 5: Alliance of Vengeance, Dengeki Bunko: Fighting Climax, Saint Seiya: Soldiers’ Soul, and even Sayonara Umihara Kawase, the bank accounts of otaku are destined for devastation.

Robert’s (Primary) Pick: Since the release of Disgaea: Hour of Darkness way back in 2003, each subsequent follow-up has tried to recapture the charm of original game’s storyline and cast. Sure, this week’s release of Disgaea 5: Alliance of Vengeance can’t quite live up to high-bar set by the inaugural entry, but the game makes up for it in many other ways. Visually, the transition to next-gen allows the sprites to be drawn with an amazing amount of fidelity with the hardware capable of putting hundreds on units on the battlefield. Mechanics, a number of additions contribute variety, with elements like Revenge Mode and the ability to recruit characters that aren’t total scrubs. Of course, with Disgaea, the traditional downside is time. Potentially, the hardest part of the game is finding the hundred hours of leisure time needed to invest in your party. 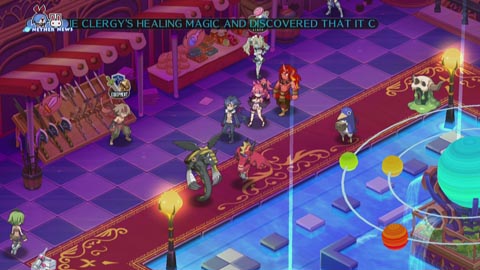 Robert’s (Secondary) Pick: With play based on a three-button attack system, as well as the ability to summon a support character, Dengeki Bunko: Fighting Climax’s pugilism is proficient, but hardly revolutionary. But when your rooster of combatant draws from light novel/anime/game luminaries like Toradora’s Taiga Aisakaa, The Devil Is a Part-Timer’s Emi Yusa, Valkyria Chronicles’ Selvaria Bles and Virtua Fighter’s Akira Yuki, chances are developers Ecole Software and French Bread had you at Palmtop Tiger. Throw in stages and music from a variety of beloved SEGA titles, and this might be the best otaku-rific crossover since Project X Zone.