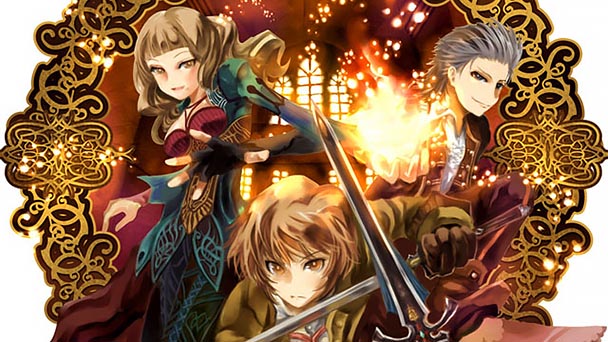 This week’s meager selection of new game releases in notable for the return of two NES-era light gun shooters, Hogan’s Alley and Wild Gunman. Fortunately, players aren’t forced to search eBay for second-hand Zappers, with both title offering the ability to use their Wiimotes to mow down bad guys. The week’s other notable offerings are a couple of PC ports for now-gen consoles, as well as the next iteration in the Assassin’s Creed Chronicles side-series.

Robert’s Pick: Sure, Tharsis is about as far as developer Choice Provisions (known as Gaijin Games until 2014) can get from the Bit.Trip series. But, moving on from the retro-inspired series’ as well as similarly inspired titles like Whoa, Dave might be a good thing- demonstrating the developers’ ability to successfully tackle other genres. With Tharsis, the studio takes on turn-based, dice-rolling strategy, with a game that simulates our first mission to Mars. Expect things to turn out far worse that Matt Damon had it in The Martian, with cannibalism and permadeath just a few of the confrontations players will face on the red planet. 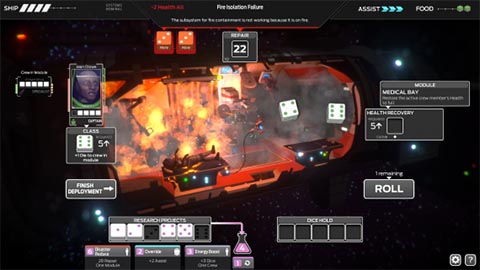 Gonçalo’s Pick: January is typically a slow month for game releases, so it’s fitting to see maligned Adventures of Bayou Billy being released for the Wii U during this period, though I can only hope it does not sucker in any more unwitting gamers than it has in the past. Despite slim pickings, Windlands seems to be a promising title. Essentially a first-person grappling hook exploration games, players must travel through large, zen-like environments with multiple routes and optional challenges. It also poses an intriguing prospect for any Oculus Rift users due to its unique art-style, sense of speed and scale. 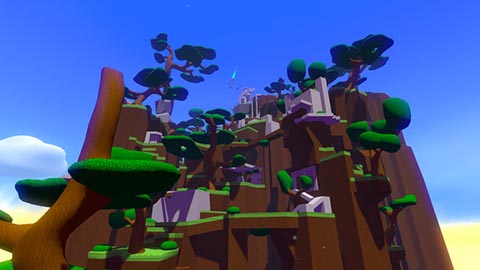