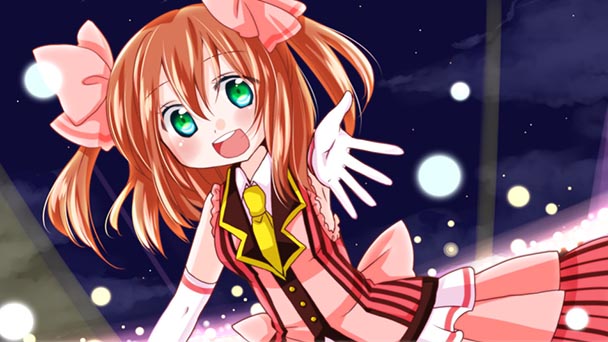 As the annual software slowdown continues for another week, this week’s schedule of releases is dominated by titles for Switch and PC. With four games on Nintendo’s platform and the typical array of offerings on Steam, the week isn’t completely devoid of new titles, but owners of Sony’s systems will probably have to work on their backlogs for at least the next seven days.

Xbox One
Albert and Otto: The Adventure Begins ($TBA)

Robert’s Pick: While the prudent player might want to wait for next week’s release of Digimon Story Cyber Sleuth: Hacker’s Memory, Touhou fans will want to save a few dollars for the Steam release of Antinomy of Common Flowers, which builds on the 2015 release of Touhou Shinpiroku ~ Urban Legend in Limbo. Mechanically, its an average fighter, but the addition of characters from Legacy of Lunatic Kingdom, Scarlet Weather Rhapsody, and Perfect Cherry Blossom will tempt Team Shanghai Alice completionists. While the game won’t get an English release, the Touhou Patch Center can help you with that. 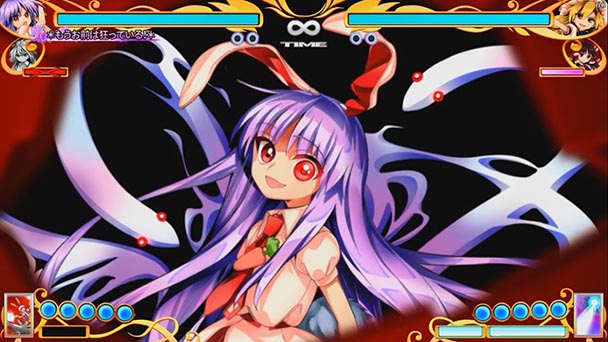