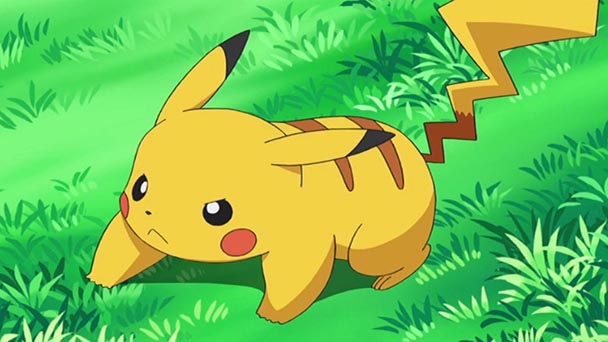 An old tradition states that what you do on January 1st, you’ll probably be doing for the remainder of the year. Thank the goddesses of Gamindustri that we’re not superstitious, otherwise, we’d assume that 2015 will be filled with retro fodder like Bionic Commando: Elite Forces or Duke Nukem 3D: Megaton Edition. Endure another week or two and the rivulet of remarkable games will thaw, allowing titles like Atelier Ayesha Plus: The Alchemist of Dusk and Citizens of Earth to properly ring in the New Year.

Robert’s Pick: Lately, I’ve been on a Game Boy Advance kick, rediscovering the gems found on Nintendo’s early 2000’s handheld. While Pokémon Pinball: Ruby & Sapphire certainly isn’t the best retro pinball games (those honors go to Alien Crush and Devil’s Crush) is doesn’t unite two of my favorite things, GameFreak’s collection of cherished characters and the aim to not let the orb drop past the drain hole. With 200 Pokémon to gather and two different tables to master, Ruby & Sapphire is undoubtedly fun, but the $7.99 price might restrain the recommendation to hardcore Pokéholics. 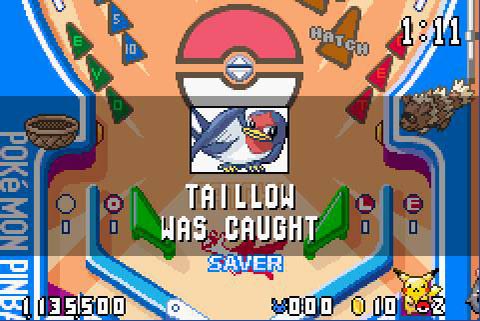