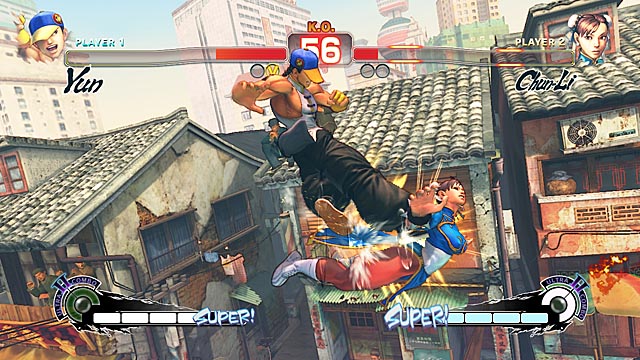 Although the end of June is traditionally a slow period for new games, this week’s deluge of new releases looks to trump the trend. At least some of the credit goes to digital distribution- with at nearly half of the the Xbox 360 and PS3’s new titles arriving via the internet. Should this situation worry Gamestop shareholders?

DesertEagle’s Pick: As a fan of the PSP iterantion, I’m happy to see Half-Minute Hero: Super Mega Neo Climax Edition able to reach a wide audience. The game’s deserves the attention of anyone who can appreciate a bit of retro-minded Japanese quirk. Additionaly, players might want to put a few dollars aside for Rock of Ages, a promising blend of tower-defense strategy, ball rolling, and art history.

SeanNOLA’s Pick: I always liked the original Backbreaker, despite its abuse of the “Here Comes the Boom” sound clip, but I could never get behind the idea of paying full price for an unlicensed football game. Hopefully, it will be able to gain some steam as a more reasonably priced XBLA title.

Samurage’s Pick:  From Dust; I choose you! I’ve been looking forward to this game for a while now.  The landscape changes look wonderful, and I’m happy to see a new god-style game come out.  If you don’t know anything about this game, look it up online. Or better yet, check it out on XBLA.

BlueSwim’s Pick: It appears that people other than fighting game lovers finally have good reason to own a 3DS now. Last week, Nintendo’s The Legend of Zelda: Ocarina of Time 3D (which has had its claws in me all week) galloped into stores. This week, 3DS action fans get Resident Evil: The Mercenaries 3D. Consisting of portable-friendly, snack-sized missions, Mercs 3D is the lighter experience of the two announced Resident Evil 3DS games. However, with the meatier Resident Evil: Revelations not coming out until next year, 3DS gamers looking to pop a cap in the undead right now should have no qualms about picking up Resident Evil: The Mercenaries 3D. 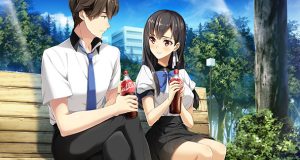 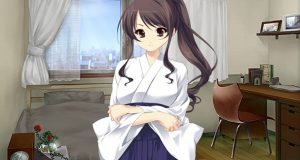 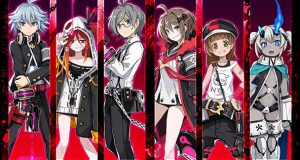