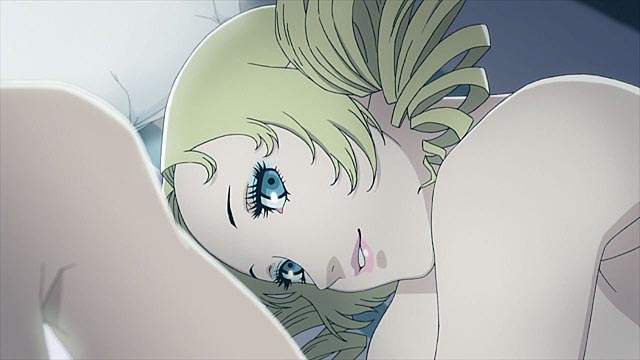 DesertEagle’s Pick: When I tell people that I yearn for a rich, adult-oriented role-playing experince, I’m often asked if I have played any of the Leisure Suit Larry games (yes, I have). While Al Lowe’s lothario may seem right up my immature alley, deep down I want a game which explores the complexities of relationships like literature and cinema. Full of Japanese quirk and thirty-something aganst, I plan on spending my entire week with Catherine.

BlueSwim’s Pick: All aboard the Catherine bandwagon! This blatantly obscure, borderline oversexed piece of block puzzle goodness from Atlus is shaping up to be a hidden gem among the year’s releases. Be forewarned, though, I’ve heard that even on easy, this game packs a punch. You might also want to steer clear of any video reviews that have gone up lately as they supposedly contain spoilers. Strip down to your boxers and make a commitment to the one night stand.

Samurage’s Pick: Ever since getting to know Catherine better at E3, I’ve been eagerly awaiting her arrival. Finally, she’s coming.  I even pre-ordered the “Love is Over” Collector’s Edition over at Amazon, so the game should arrive on my doorstep bright and early Tuesday morning.  And though I am also especially excited for From Dust, I feel I can play that while I wait for Catherine to be delivered into my arms. Mmmm-mmmm, that’s a good gaming week.