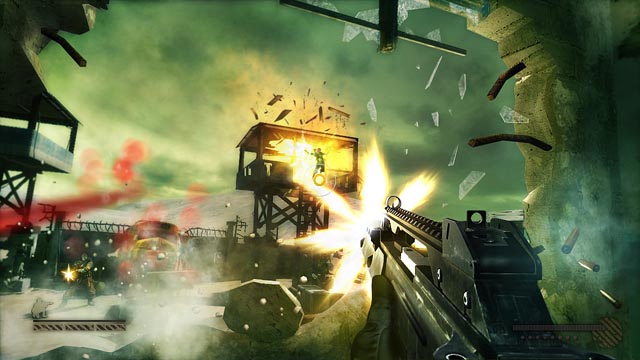 Looking over this week’s list of ‘new’ releases, you’re probably thinking the same thing as us: nearly half of this week’s SKU’s have already been released in some form. From reissues of Battlefield: Bad Company 2 and Sniper: Ghost Warrior, DS remakes of obscure Wii titles, to a quartert of discounted Nintendo titles, late summer appears to be the season of the double-dip. One final thought: what are the odds of Madden NFL 12 being the swan song for Sony’s eleven-year old PlayStation 2?

DesertEagle’s Pick: While I enjoy football and firearms as much as the next red-blooded American, I most excited for ClaDun X2. A sequel to last year’s oft-overlooked title, the game plays like a prodigious offspring of Zelda and Rogue, giving players a pixelated universe to explore. I’ll be charging my PSP Tuesday morning in anticipation of this one. 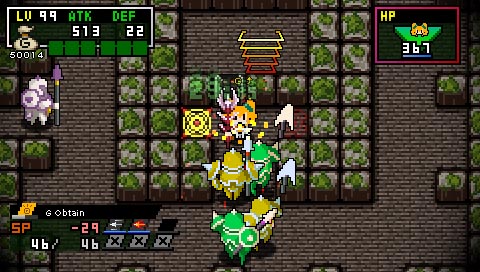 Samurage’s Pick: Meta-time, real-time strategy game?  Um, yes please, Achron!  Not knowing whether or not this game can live up to its needs (I’m thinking great controls and high-res as a couple), I am nonetheless excited to see a game in which, “causality is a tool, not a constraint.”  The gamer in me is delighted at the idea of a world in which people can see the consequences of their actions and then instantly change them to alter the progression of the game, and the philosopher in me is very intrigued to see time travel techniques play out as a game strategy tool. 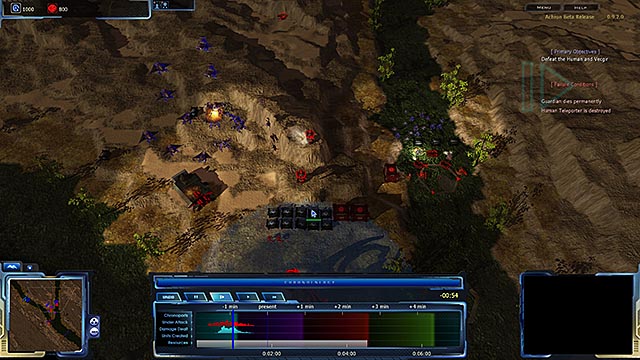 BlueSwim’s Pick: Okay, it’s official; everyone with a Wii has no excuse for not buying Super Mario Galaxy now. Being, arguably, the pinnacle of creativity for the 3D Mario games at the time of its release, the original Galaxy was well worth the $50 asking price. At $20, it’s an essential purchase for all Wii owners. There’s never been a better time to play this masterpiece. 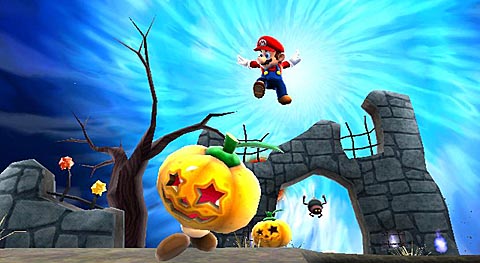