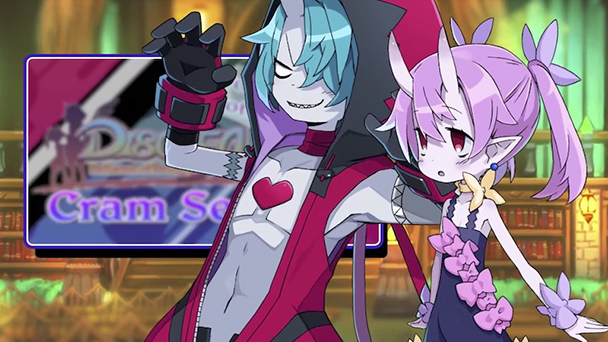 This week, expect to see some familiar faces. Although Alex Kidd In Miracle World DX released digitally last week, SEGA’s former mascot appears in physical form this week, as does the bundling of Zombies Ate My Neighbors and Ghoul Patrol. For those seeking fresh experiences, Scarlet Nexus and Disgaea 6: Defiance of Destiny should satisfy role-playing appetites, offering action or grid-based strategy during these balmy summer months.

Rob’s Pick: Last week I pledged to keep things down to a single selection. With Mario Golf: Super Rush, Scarlet Nexus, Empire of Angels IV, as well as the bundling of Zombies Ate My Neighbors and Ghoul Patrol, this is going to be a tough promise to keep.

So here we go: Nippon Ichi’s mainline SRPG is the reason I got into writing about games. While the term is often misused, criticism is more than an inventory of gripes. It’s also about discussing the merits of a game, and more importantly, bringing less prominent (but still important) qualities to the forefront. When I first played 2003’s Disgaea: Hour of Darkness, I wanted others to experience the things that had brought me such enjoyment. From concepts such as items having their own subterranean areas, bribery, to the thrill of a perfectly played combo where damage is in the millions, Disgaea’s joys were abundant. Until that day, the blending of statistics with spirited storylines wasn’t something I knew I needed in my life.

Which brings us to Defiance of Destiny. When I first heard about the addition of auto-battling, I was skeptical. After all, Disgaea separated amateurs from authorities by the amount of time you spent grinding. Altering a key characteristic could undermine the sense of progression. But elegantly, Demonic Intelligence is a rather brilliant new component, inviting players to code behaviors for their characters. Factor in a deadpan dog, plenty of obligatory cameos, and a Mecha Girl class, and there’s a lot to like about the first new entry in six years. 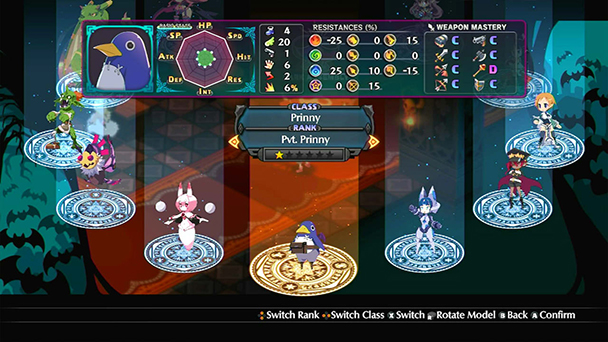 Matt S’ pick (Editor, DigitallyDownloaded): There’s a lot to choose between this week. A lot. I echo all of the games that Robert has mentioned above, but my pick this week does have to be very different.

This all changes this week, and I’m so excited about that. Unfortunately for me the big twist in the experience has already been spoiled on me, but I accept that as a consequence of sitting on my hands so long. I’m still fully expecting to find the game a fascinating example of the genre, and one of the real innovators in term of the narrative experience.

Also, the girls are cute. You all know me at this point. That counts. 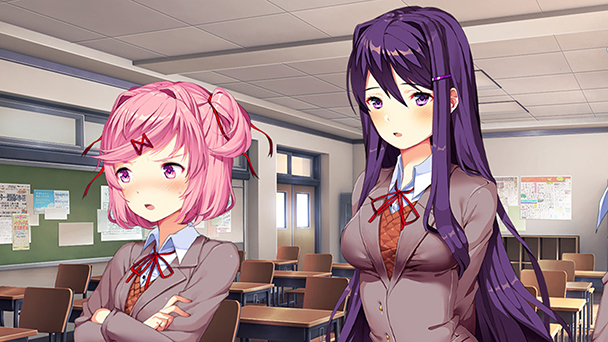 Ryan’s Pick: Action-RPGs are always a good video game confidence boosting genre for me. They’re fun to play, fairly forgiving, and just rewarding in general as they are just more interactive when compared to standard turn-based RPGs or SRPGs. Scarlet Nexus really has my interest as the game mechanics have everything I like in an Action-RPG, plus graphically it looks quite excellent as it’s made in Unreal. Although my heart has been broken with countless One Piece console games being not too great from Bandai Namco, this week’s pick really does look great.

The most exciting thing about this game for me is the fact that you can utilize objects in the levels to do damage to enemies using psychokenisis. To add another layer on top of this, if you manipulate certain items, it will then require you to utilize your R sticks (if you are playing on PS5) to use that item against enemies and or bosses to inflict massive damage. I feel like mechanics like this plus the fluid controls and fast attacks will really make for exciting gameplay. On top of all of this, the art is done in a semi-anime style. There’s just a lot to like. I know I for one will be playing as Kasane as I am weak-willed when it comes to platinum haired heroines – just ask my Azur Lane fleets. Lastly, this Commander won’t let this week slip by without a nod to Disgaea 6 however. It’s not for everyone, but for those who are into SRPGs, it’s a must. 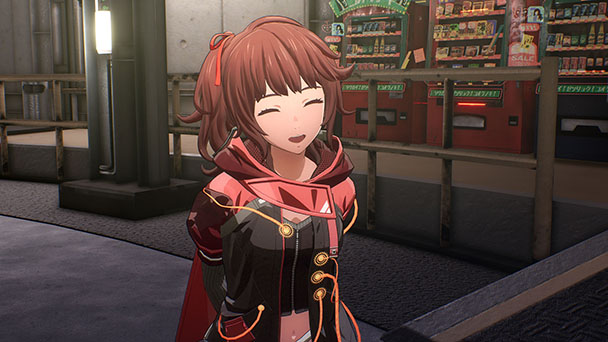