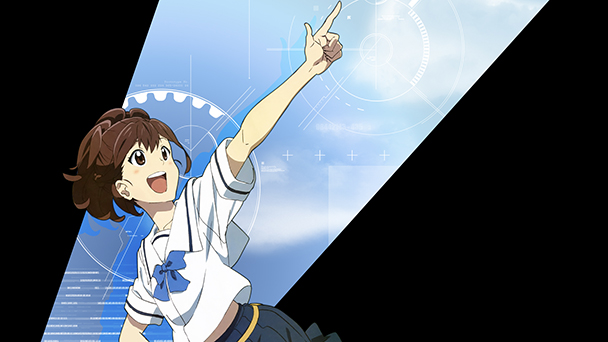 From a pair of classic Prinny platformers, two entries in Mages/5pb’s acclaimed Science Adventure series, as well as the latest iteration in the Torchlight franchise, this week offers plenty of noteworthy new game releases. Outside of these titles, Onee Chanbara Origin offers remakes of The Onechanbara and The Onechanbara 2, two classic hack ‘n slash games originally released on the PlayStation 2.

Robert’s Pick: Hisashiburi, (long time, no see) platforming Prinny! The last time we met was a decade ago, when Prinny 2: Dawn of Operation Panties, Dood! arrived on the PSP. Beyond predicting Persona 5, the title (as well as precursor Prinny: Can I Really Be the Hero?) is renowned for being one of the most sadistic titles around. Unlike most of the twenty-first century’s action platformers, the Prinny games reverted back to the era when you couldn’t control character movement during a jump. Just like Sir Arthur in Ghouls ‘n Ghosts, you have to fully commit to each leap. When you did come in contact with a threat, Prinny was repelled backwards, often into additional danger. The typical result was a comical demise and a procession of profanities that would make Etna blush.

This week Nippon Ichi is back on their trolling kick with the release of Prinny 1•2: Exploded and Reloaded. When you begin the game, the difficulty seems manageable and the allotment of a thousand lives seems laughable. But gradually, the existential dread creeps in, when you’re down to 500 lives and barely a third through the game. Those last few lives sent me through Kübler-Ross’ stages of grief, as I moved from denial to searing anger, and finally acceptance. It wasn’t a thoroughly pleasant journey, but I emerged stronger than when I had entered. But your skills are likely better than mine, so if you like challenges, get yourself Exploded, dood.

Also, as you guess from this week’s head art, ROBOTICS;NOTES has crept into my psyche. As the third main game in the Science Adventure series, the expected elements are all accounted for. Character development and dialog are top notch, while the game artwork is splendid (call me crazy, but ELITE’s cover is hands-down stupendous; just look at Kaito’s slouched posture fascination with game-in-game Kill-Ballad, oblivious to Akiho’s gaze. The piece tells a whole story!). It took a long time getting here, but this week’s other tag-team release of ROBOTICS;NOTES ELITE and DaSH represents two of the best visual novels of the year. 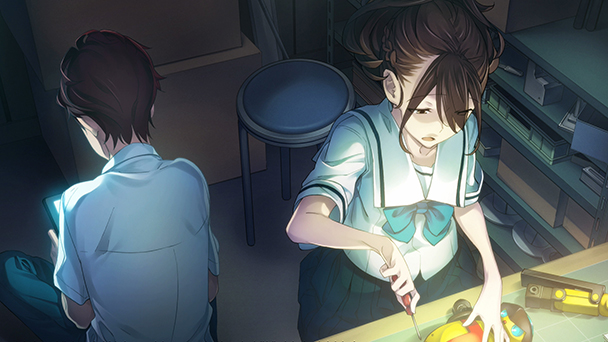 Matt S’ pick (Editor, DigitallyDownloaded): I’m disappointed that Robert didn’t go with a header from Onee Chanbara Origin for the header, though I guess that as long as the header is Akiho from ROBOTICS;NOTES then I can understand. She is very, very pretty.

If there’s one thing I don’t like about that game it’s the fact that Kaito seems more interesting in playing his silly robot game than Akiho, who is clearly into him and what a weird, weird dude for being oblivious to that. Anyway. I recommend both games. Robert’s done a great job explaining why you should play ROBOTICS;NOTES, so it falls on me to explain the other one. Onee Chanbara Origin’s main feature is a group women wearing bikinis killing zombies.

… Wait, you mean to tell me that that wasn’t enough to convince you to rush out and buy the thing in itself? Wow, tough crowd. Okay then. How’s about this? Onee Chanbara is a series that has consistently done great things in paying homage to the grindhouse and the sexploitation cinema tradition. They’re wildly, proudly trashy games and the gameplay, often chalked up as something terrible, is actually brilliant at backing up that delightfully perverse concept. This new Onee Chanbara has an interesting new aesthetic, eschewing the somewhat-realisms of the series to date to go all-in with the anime, and that’s another good genre move, if you ask me. At a time where anime fanservice is a thing that is Regularly Criticised (™), Onee Chanbara’s embrace of it comes across as the kind of trash subversiveness that we’ve come to appreciate in the series.

Finally, since this is a packed week with a lot of releases, don’t overlook Ghost of a Tale on Nintendo Switch. It’s a stealth game that feels a little like the older Thief titles, only you play as a mouse, and honestly, we need more games that cast mice or rats as the heroes. Great animals. 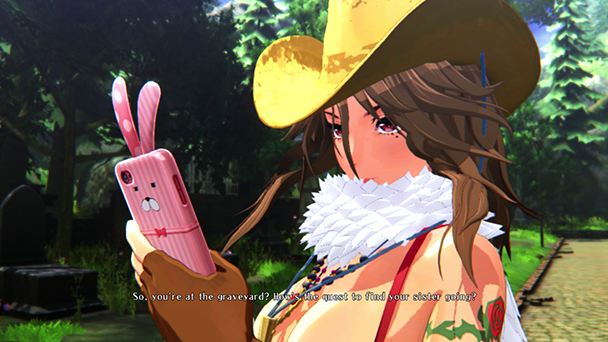 Ryan’s Pick: I’ll never turn down a zombie game. Tamsoft has made a great little engine for hack and slashes and Oneechan Bara Origin really feels like this developer is continuing to double down on it. In general I really like everything this developer has made. An interesting tidbit about them is one of their lead programmers worked on Zero Wing (All your base are belong to us) so that alone makes them awesome in my mind. Okay enough, fanboydom, let’s get back to the game.

Those that are squeamish with the site of blood should probably pass on this series. However, if you enjoy bikinis, flashy swordplay, and flaying hordes of undead then this is your game. Overall I enjoy this series because it doesn’t try to be anything else than itself. They just want you to go out there and go on a spree against zombies. In general I think that the character models are all pretty well done when it comes to the zako fodder zombies, which does help to give the game a more polished feel over some of the other npc mobs from older PS4 games from Tamsoft like in the Senran Kagura series. Again, if you are looking for a fun fast-paced action slasher, I’d pick this one up.

For those that are willing to forego their swords for words, then both ROBOTICS;NOTES games are a sound investment. While you won’t necessarily need your latent Reading Steiner ability this time, I feel like this series still has plenty to offer. Two dimensional bust-ups have also been replaced with full 3D models, which does give it a distinctive flair when compared against normal nijigen VNs and makes it feel like a high quality product. 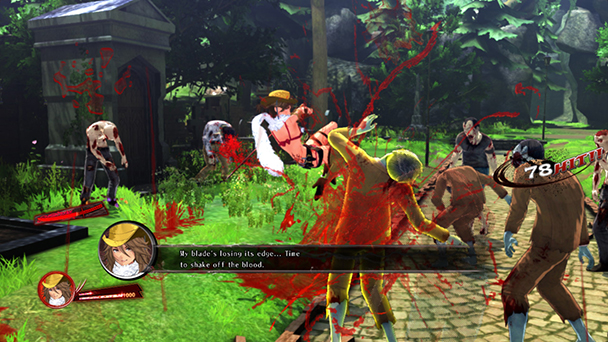 Matt C’s pick (editor, Shindig): I can’t look past any game from Otomate, and certainly not one set in early 1900s Italy involving a turf war between rival mafia organisations and their devilishly handsome leaders. So Piofiore: Fated Memories is my pick this week.

It’s a combination of mafia crime drama and period romance, casting you as a young woman who finds herself caught up in this gang war for Mysterious Reasons and (hopefully) falling for one of the charming capos. It’s also full of art and character designs that are gorgeous, even by Otomate’s high standards – the Mediterranean setting sure works well in that regard.

I’m also looking forward to Ghost of a Tale on Switch, having never got around to playing it on the other platforms it’s already out on. It looks like classic Thief by way of the Redwall books, which is a concept I can absolutely get behind. 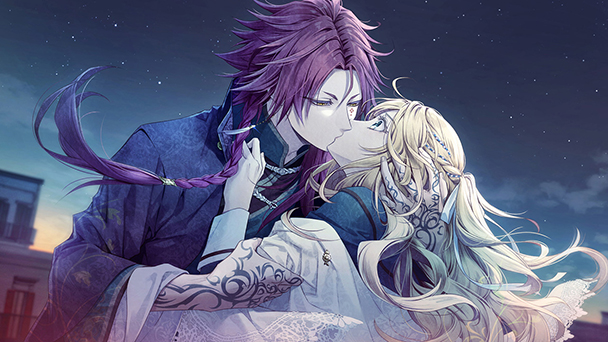