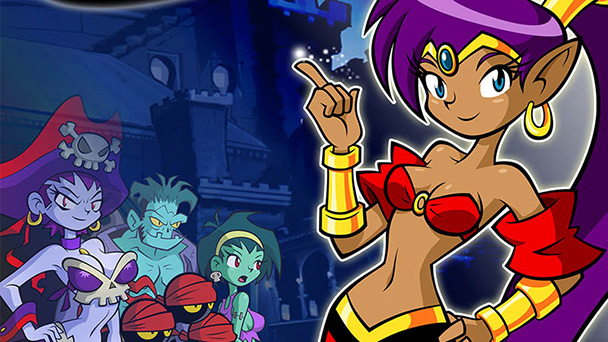 With new releases like Age of Empires III: Definitive Edition, Amnesia Rebirth, as well as the stateside appearance of Uppers,  a number of remarkable games are arriving this week. Just don’t overlook a few of this week’s less prominent titles, with Shoot 1UP DX delivering a intense (and wonderfully inexpensive) STG for Switch, while Shantae: Risky’s Revenge – Director’s Cut makes its way to Nintendo’s hybrid as well as the Xbox One.

Robert’s Pick: Turn-based, procedurally-generated, loot-grabs are ubiquitous on Steam. But that doesn’t mean I’m bored of the sub-genre just yet. Especially, when titles like Crown Trick flaunt alluring animation and add variation through shifting rooms that converge on the claustrophobic. I always appreciate when games offer multiple ways to make your way through situations. So far, Crown Trick does that during its early hours, providing a cerebral workout that isn’t so demanding it leaves me mentally drained. This is like a gentle mind-jog, and I like it.

In honor of SEGA’s 60th Anniversary, the company commissioned a series of free Steam games as well as freebies like an Outrun cabinet and a Dream Catcher to place in your Two Point Hospitals. A couple of these look quite cool, like Streets Of Kamurocho’s fusion of Streets of Rage and Yakuza, or Endless Zone’s take on Fantasy Zone. There’s even a working prototype of Golden Axe Reborn amusingly entitled, Golden Axed. I have no idea if any of these are good, but I truly appreciate goodwill gestures by the industry. Happy birthday SEGA, and here’s to many more! 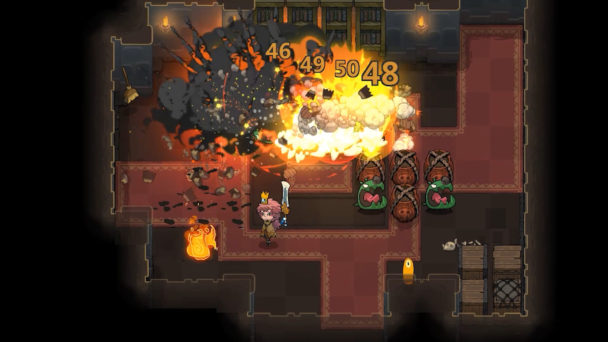 Ryan’s Pick: As a proponent of grown men screaming in the dark, I am going to go with Amnesia: Rebirth this week as my choice. I had an absolute blast playing this series, and it honestly had me yelling out-loud one Saturday night at one point when the monster finally caught up to me. The original game predates the free to play Slender Man game and it definitely encompasses that same terror and anxiety. The premise is pretty simple, use a light to keep the shadows away from you as you unlock FPS puzzles to move the story forward. If you are in the shadows too much, you will fall into despair and will eventually die. This, and there are monsters that chase you and bust through doors as you try to hide from them. I highly recommend this series, but only if you don’t mind jump scares and the constant feeling of impending doom. I have friends that refuse to play this series because of how creepy it can be, but I find them very entertaining as it definitely gets my heart racing at certain points.

I won’t let this week go by without mentioning Noita. This game has been on early access for about a year on Steam and the 1.0 version is just about to release. At first glance it appears like a standard side-scrolling roguelite 8-bit game, but once you see what they’ve done with the physically simulated pixels, the visuals are quite epic. You have the ability to cast spells that manipulate the pixels in the environment which is really awesome to behold. If you haven’t seen this game yet please check it out. 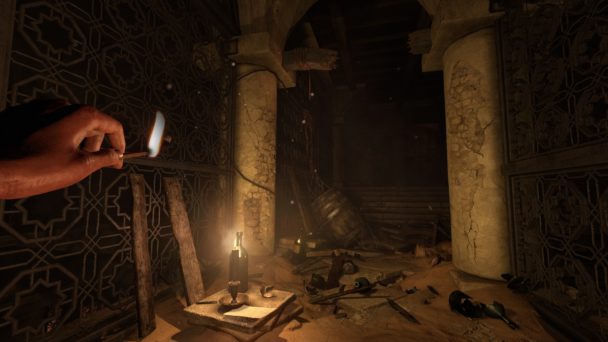 Matt S’ pick (Editor, DigitallyDownloaded): Alpaca Ball: Allstars. You think I’m joking? Oh no. Oh no I am most certainly not joking. And let me tell you why. It’s a story in two parts:

1) Remember how excited I was for Baldur’s Gate 3, and how confidently I stated that it was going to be an excellent game that you should all play on this here weekly wrap a week or two ago? Yeah. That was a mistake. That was a mistake by such a wide margin that I’m no longer confident I can pick interesting games to recommend to people, so I’m going to reverse psychology the universe and pick something that can’t possibly be good. By doing so I’m reasonably certain I just turned Alpaca Ball into the game of the year. You’re all welcome.

2) Now Robert has to put a picture of alpacas playing football in his article. This thought amuses me.

Anyway, I’m also interested in Amnesia: Rebirth. It’s an oddly quiet Halloween season for horror game releases (possibly because 2020 is a lived nightmare worse than anything game developers could come up with), but Amnesia is an excellent series and Rebirth very much has my attention. 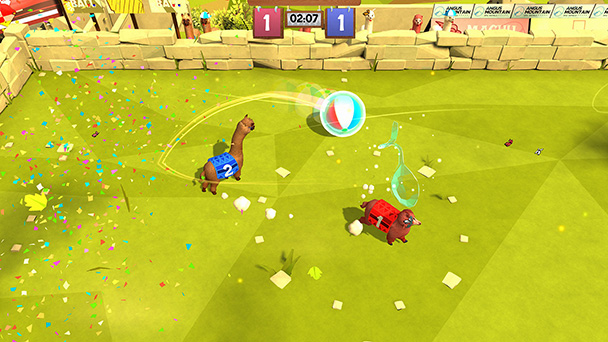 Matt C’s pick (editor, Shindig): If you like adventure games and/or Scandinavian folk tales, do yourself a favour and give Roki a look. It tells an original story inspired by the likes of Hans Christian Andersen, and manages to live up to that inspiration. It’s a story of trolls, forest spirits, a little bit of magic, and the lengths one young girl will go to save her little brother.

It’s got some clever item-based puzzles in the style of classic adventure games. They won’t make your tear your hair out searching for an obscure solution like some of those older games sometimes would, but that’s mostly for the better.
Keeping with the northern Europe theme, I’m also looking forward to Seer’s Isle. It’s an interactive graphic novel (visual novel, in other words) from the same people behind the impressive Across the Grooves, but this time telling the tale of a group of apprentice shamans in a fantasy medieval Europe. 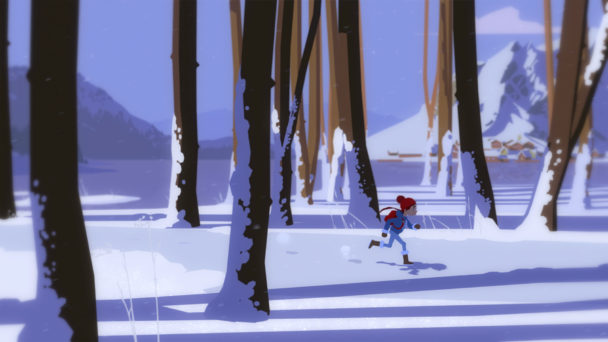