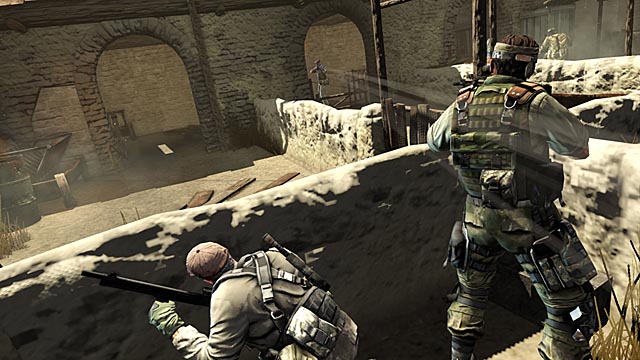 Save for the fiddly segments found in Uncharted: Golden Abyss, Vita owners aching to exercise their trigger finger have been out of luck. Mercifully, solace has been supply-dropped into stores with the release of Unit 13. Using experience gleaned through the coding of seven titles in the SOCOM series, developer Zipper Interactive has created a game that shrewdly acclimates to a portable playing experience, instead of attempting to shoehorn a console title onto OLED screens.

Knowing commute-time commandos are on a tight schedule, Unit 13 forgoes an overarching plotline. Instead, players are tasked with the competition of thirty-six core missions as well as a handful of supplemental ops. While the lack of a storyline might seem like a detriment, Zipper knows that its audience would rather be sniping enemies and disarming mines that watching geopolitical tensions play out amid melodramatic sequences. As such, players first choose an assignment and one of six upgradeable characters. Following a transitory twenty second load time, they are primed to kidney-stab the nearest unsuspecting guard. 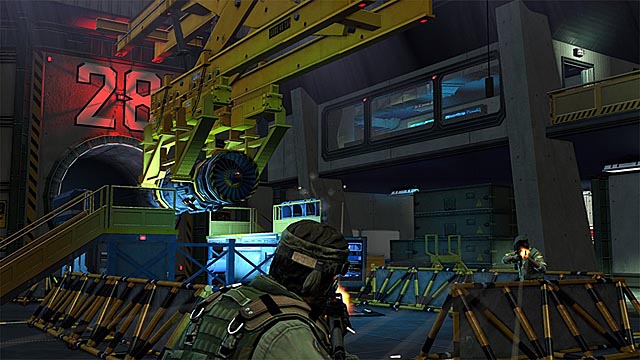 A variety of icons on the operation grid reveal the type of missions available to gamers. Covert is a characteristic stealth-based undertaking, tasking players with staying out of sight from both surveillance cameras and roaming guards. Once the gamer is spotted, they have a few seconds to kill an enemy before the adversary sounds the alarm and the mission is abruptly terminated. Eliminating the methodical pace of most assignments, Deadline ops dare completion before a dwindling timer expires. Elite missions inspire tense situations by the elimination of checkpoints and a reduction in a player’s health regeneration ability. Direct Action missions represent Unit 13’s jumble of chores, mixing enemy extermination with duties such as intel collecting and sporadic acts of sabotage. Cunningly, each assignment has options for ranked missions where opponent numbers and locations are preset, and dynamic variations which randomize elements- adding a remarkable amount of replay value.

Players can take on each of the title’s missions either individually, or with an online cooperative partner. Even with near-constant communication via the Vita’s built-in mic, tango-terminating jaunts were consistently lag-free, and proved to be the method of choice during some of Unit 13’s more challenging maneuvers. Beyond the title’s four main type of assignments, players are also offered a Daily Challenge, where gamers have a single opportunity to vie for leaderboard status with a trial which changes every twenty-four hours. Additionally, progress unlocks nine different High Profile Targets, which function as arduous boss stages. Gamers who beat these superlative tests can even share their success with other players, unlocking missions prematurely for their PSN friends. 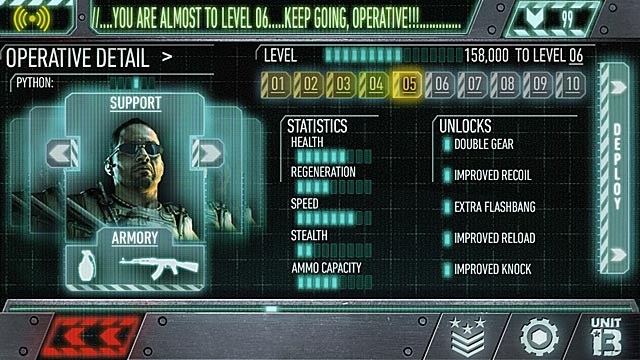 Obviously, an abundance of content means little if a game’s core mechanics are deficient. Pleasing, Unit 13 regularly delivers, offering a generous arsenal of responsive weaponry which demonstrates both dominance and dissimilarity. Recalling Zipper’s other shooters, death arrives quickly and unexpectedly in the title, forcing players to monitor their ever-present, on-screen map which divulges enemy positions. Beyond touch control to change stances or bring up a rifle’s ACOG sights, Unit 13 also grants gamers a cover system, permitting blindfiring as well as traditional pop-and drop techniques. Regrettably, the title’s protagonists periodically forget their training and refuse to hug corners with complicated architecture, which can be lethal transgression in the game’s advanced levels.

Not as damaging, yet still aggravating, is the game’s uneven artificial intelligence. Intermittently, a foe will fail to notice the gunning of his adjacent ally, while other times distant opponents react to the downing of a concealed enemy. Similarly, the game’s scoring system is a bit inconsistent. While the title’s point system ideally elevates sophisticated kills, certain methods of execution have a clear-cut advantage over other approaches. Inexplicably, sniping from medium and long ranges dispenses the same number of points, stifling opportunities for high risk/high reward opportunities. 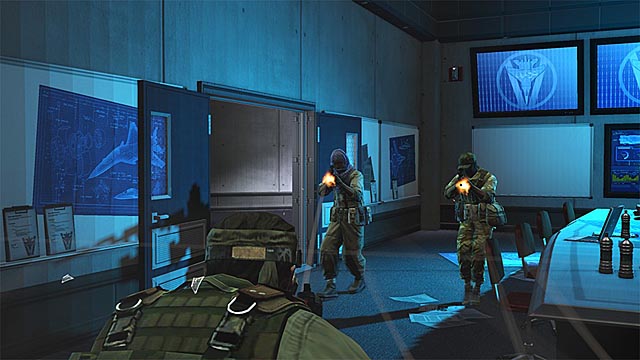 Although Unit 13’s environmental assets are limited to a handful nondescript wherehouses, command centers, jails and restaurants, the game does its best to keep the visuals varied. Locations are typically large, load once, and use different section of each map to offset tedium. Woefully, the title offers no gamma correction options, obliging gamers to play in darkened venues. Even a bit of sunlight tends to wash out the game’s visuals, prohibiting players from seeing crucial details.

If you can look past several pardonable quibbles, Unit 13 is a remarkable enjoyable and unexpectedly robust title built to placate shooter enthusiasts. From the appeal of augmenting characters, unlocking new stages, and securing bragging rights on a robust collection of leaderboards, the game is capable of captivating gamers for a few weeks. Considering Resistance: Burning Skies is a still few months away, those seeking engaging ballistic battles are encouraged to enlist with Unit 13 at their earliest convenience. 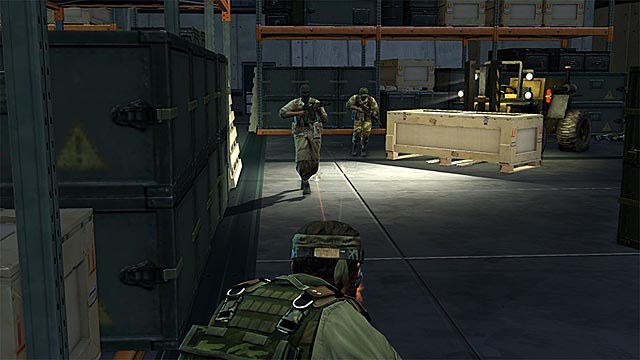