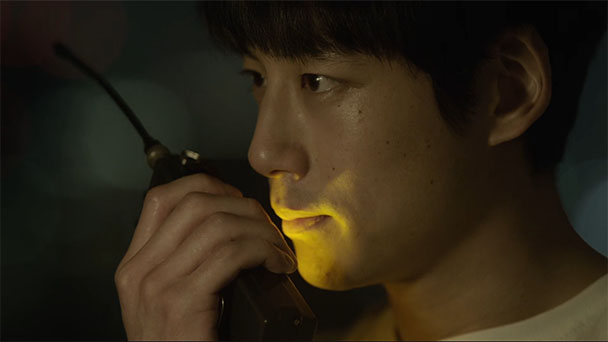 There’s a possibility you might have forgotten about the 2000 film, Frequency. Directed by Gregory Hoblit, the movie centered around a New York City police detective who could communicate with his decreased father through a handheld ham radio. Explained by intense disturbances in the magnetosphere, if you could get past the film’s remarkably contrived conceit, Frequency was an engaging thriller. Stars Jim Caviezel and Dennis Quaid teamed up, altering past events to influence changes to the present and future. It was all a bit hokey, but it was pulpy fun, elevated by skilled direction.

Undoubtedly, the film made an impact across Asia. In 2016, the movie was turned into a South Korean television series named Signal. This led to both Chinese (2019’s Unknown Number) and Japanese (2018’s Signal: Long-Term Unsolved Case Investigation Team) interpretations. Each gave the source material a requisite modernization, adapting Frequency into gritty procedural. The Japanese series has been given an additional installment with the release of a ‘special program’ (often referred to as “SP”) that follows up the original ten-episodes with an intense 122-minute feature film. 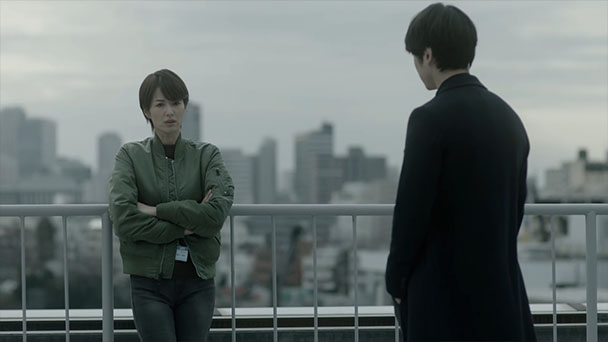 For those who didn’t watch the original series, Signal: The Movie offers a rapid-fire synopsis of events. But enjoyment of this film hinges on an understanding of the cast’s personalities and how they play off each other. Sure, there are some familiar archetypes. Returning cast members channel the calculating stoicism of a seasoned team leader (Michiko Kichise as Misaki Sakurai) while Kento Saegusa (skillfully played by Kentaro Sakaguchi) embodies unflappability and a commitment to the principles of criminal justice.  As such, it’s recommended to watch the series before heading right into Signal: The Movie.

While the familial element is downplayed here, there’s still a sense of urgency in protecting Takeshi Oyama (Kazuki Kitamura). On the other end of a ham radio, but separated by a decade of time, his knowledge is crucial in unravelling a conspiracy that seems to be ending the lives of key political figures. While the cross-temporal conversations reveal pieces of the plot, they can also help provide a respite from the bellowing that replaces speaking throughout in Signal. Utterances between colleagues aren’t just plainly stated they’re persistently screamed. Sure, it’s not very realistic, but it makes for compelling drama when there’s a wealth of scenery chewing. 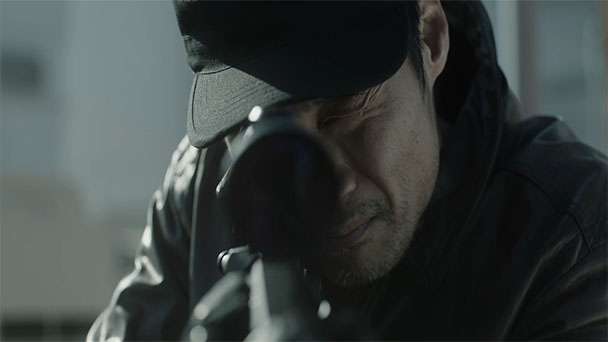 But that’s hardly the movie’s biggest threat to immersion. Instead, it’s the walkie talkies. They seem to work when there’s a critical need for communication. Likewise, they tend to stop working at the worst possible time, in an attempt to ratchet up the level of tension. Signal’s other transgression is a reveal that’s a bit too obvious and early. Most films that crest with forty-five minutes still on the clock risk losing a viewer’s interest. Here, attention might be held, but there’s a palpable loss of momentum.

But for every minor misstep, the film extends at few virtues. One of the biggest strengths is a storyline that evokes real-world fears. The Korean version of Signal referenced the Hwaseong serial murders. Signal: The Movie with its discussion of “heron VX” nerve gas undoubted evokes the 1995 sarin Tokyo Subway attack. Much like the 2011 anime, Penguindrum, writer Masaya Ozaki recognizes the lingering trauma associated with the tragedy. While Signal would be hard-pressed to provide closure on the attack, it provides the kind of tidy conclusion that real-life doesn’t always provide. 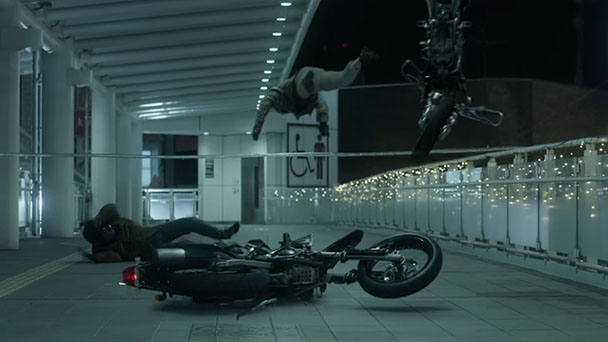 But that’s not to say aren’t a few unfortunate consequences across the storyline. Often, there’s a sense of safety associated with action thrillers. If you’ve seen enough of them, you can often predict what characters will survive and what cast members might perish. But there’s a sense of peril across Signal that’s becoming increasingly scarce in an era when franchises rather than individual stories dominate. But again, incredulity arises when one cast member survives an injury that should be perilous.

Those hoping for action that surpasses the typical budgets of a television series will appreciate director Hajime Hashimoto’s staging of action sequences. Sporadically set across recognizable Tokyo-based backdrops, each of these helps to keep the pacing taut. Although a few of the bigger scenes use perceptible CGI, the film’s practical effects are better, and more in line with film’s gritty quality. Hiro’o Yanagida’s photography uses filters to distinguish present day and the past, using muted colors to emphasize the murky moral undertone. In Signal, conspiracy is as just as pervasive as lawfulness. 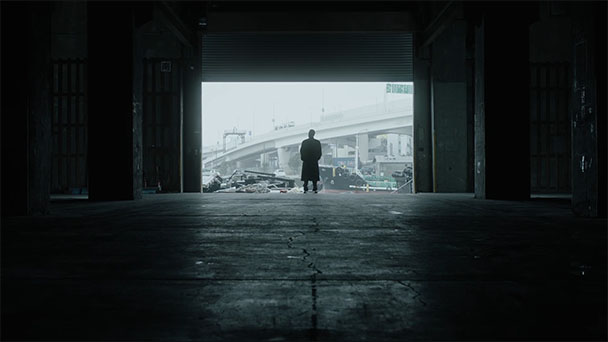 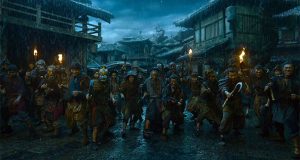