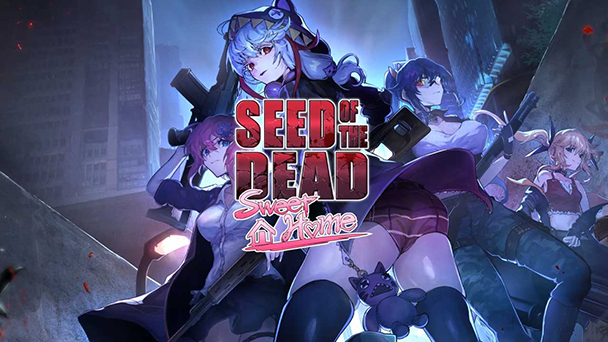 If you ever though Left 4 Dead could be improved by replacing the entire multiplayer component with CPU-controlled anime-style characters, Sweet Home might be a stimulating getaway. 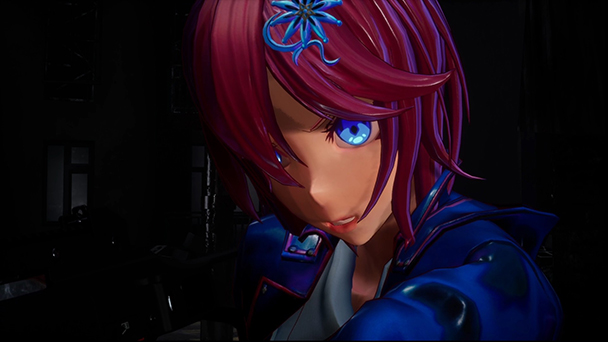 But if you peered past the lasciviousness, Seed’s gunplay was surprisingly serviceable. Built on the Unreal Engine, the game provided players with a robust arsenal of melee and ranged weapons as well as inexhaustible supply of Zs to use a target fodder. Yes, a myriad of little quirks was a persistent reminder that you weren’t playing Call of Duty’s reoccurring zombie mode, Killing Floor, or School Girl/Zombie Hunter. But when a multitude on monsters encircled you, Seed of the Dead eventually germinated. 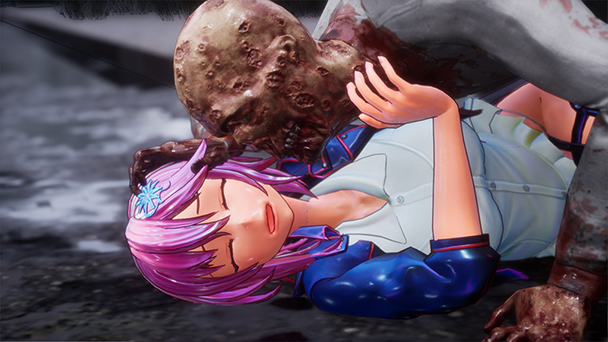 Three years later, Seed of the Dead: Sweet Home attempts to outperform its predecessor. Not only does is the gameplay more ambitious, but the amount of post-patch perversion has intensified. This sequel gets lewd, with enough salaciousness to surprise the most open-minded of players. While the action remains uneven, the follow-up is more ambitious and its efforts at injecting variety are praiseworthy. If you’re seeking digital depravity, Sweet Home makes for some wonderfully immoral shelter.

Narratively, the game isn’t a direct sequel to the first Seed of the Dead but retains its predecessor’s archetype-rooted characters. Bespectacled Aya Kagano is the eldest of the bunch. Before the outbreak, she studied medicine which explains her clinical outlook on things. Sporting a crimson bob, Hikari Kondo is a runner who has a cheery attitude that inspires positivity. There’s resident rich girl, Kirara Suzune, whose father runs a large corporation and this time out, we have a thicc otaku named Ichika Hazuki. 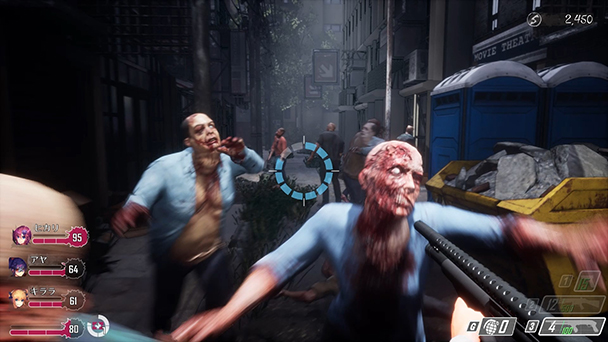 Home is an Odd Mix of Grubby Folks and Anime Girls

You’ll learn more about each girl through the game’s visual novel-style conversations, which use 3D models instead of the portraits used by the first game. But often, the dialog before, during, and after missions can be rather vapid, without much in the way of enlightening exposition or backstory. But between missions you’ll have the ability to chat and give gifts to each girl, injecting light dating sim-like qualities into the proceedings. Sure, it’s all quite straightforward, with the rich girl appreciating expensive things and Ichika favoring game-related trinkets but stick with it and you’ll find a bit of character development as you cultivate social rapport.

Naturally, there are other activities that vie for your attention back at home. Pink orbs scattered around stages represent collectable resources. While they can be sold for cash, players can also invest them to expand their base, gaining XP in the process. Remarkably, there’s even an economy in Sweet Home, with certain materials temporarily having additional value. Cash can also be spent at the arms dealer where perks that augment your weaponry as well as physical and mental abilities are available. However, you’ll have to have met an elevated level quota before being able to unlock these boosts.

Remarkably, Sweet Home’s base actions demonstrate the polish of a game with a much larger budget. Sure, the HQ isn’t quite as big as the ones in Ubisoft’s Division series, but there’s the same lived-in feeling, with a former subway station used as a safehouse. From NPCs roaming around and staffing kiosks, one of the grimiest bathrooms in all of gaming, and a few opulent bedrooms that stand in sharp contrast against the rest of the world, there’s a remarkable amount of detail. But seeing colorful anime-style girls intermingle with drab-looking people and surroundings is always a bit dissonant. 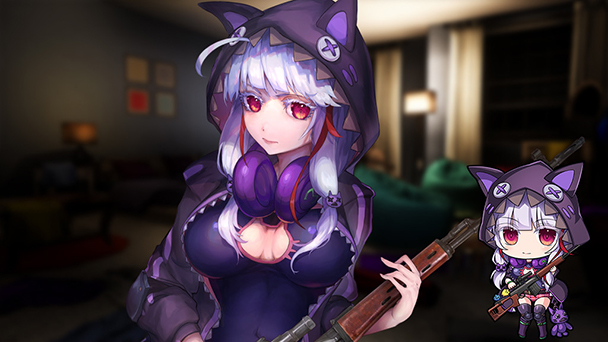 Play is Either Leisurely or Intense

When it comes to gunplay, Sweet Home feels like a budget Borderlands. Most of the time, you’ll clear Zs from the labyrinthine levels at your own pace. Normally, this involves shooting a few Zeds at long range, and when other zombies react to the gunfire, cleaning up the ones racing toward you. This time out, there’s a larger variety of enemies, with foes like giant worms and crawlers to deal with. Unfortunately, many of these adversaries can get caught in the level architecture. Fighting creepies who are stuck in ceilings or doors can be unintentionally eerie.

Occasionally, Sweet Home lets loose with a wild horde of enemies to pump up the intensity. Like Gearbox’s series, these moments plunge players into chaos with your CPU-controller character desperately trying to accomplish crowd control. You’ll appreciate that there’s no friendly fire because in tight spaces the game becomes a tactical clusterfuck of epic proportions.

Sweet Home’s attempt at stage set pieces might be admired in they weren’t quite as janky. But when you are surrounded by Zs, occasionally all control is taken away from you, likely causing an eruption of button mashing. But that’s not the only offense. Weapon balance is often nonsensical with ineffective sniper rifles and shotguns. Muzzle rise is all over the place for a few rifles. But on the upside, melee-based weapons are surprisingly fun to use. Hopefully, TeamKRAMA won’t nerf the effectiveness of the Hitachi Magic Wand, which is invaluable when you have to defend the girls. 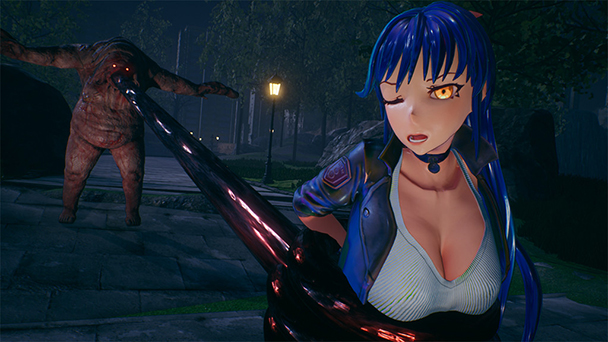 I know what you’re thinking, “it’s an eroge coded by small team, you can’t expect COD levels of refinement”. But I’d argue that Sweet Home comes close to being ab enjoyable first-person shooter and is just a few small tweaks away from respectability. Even without a major overhaul to the code, adding in point-generating combos might temper the frustration associated with Z onslaughts and enliven stage replays. And since I’m working with Aye, Hikari, Kirara. And Ichika, why don’t I receive any credit for assistive kills?

But maybe polish isn’t the point. With the H-patch installed, Seed of the Dead: Sweet Home is less about the action and more about reveling in the sleaze and shock. While some might balk at the game’s catalog of carnal smut, this kind of lewdness has become less common in a console dominated market. Sweet Home is a refuge for the intermingling of sex and violence, and this one’s just a few patches shy of being move-in ready.

Seed of the Dead: Sweet Home was played on PC
with review code provided by the publisher.

Summary : Evaluated as an eroge, Seed of the Dead: Sweet Home outshines most of its stimulating peers, with gameplay that just a few steps down from the more sanitized School Girl/Zombie Hunter.