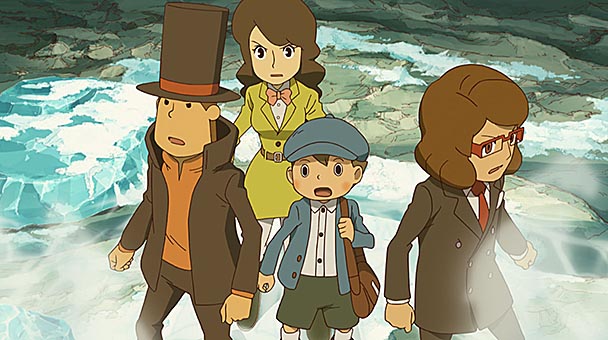 Not long ago, puzzle games provided little more than a skeletal plotlines- as players moved through processions of unemotional posers. Titles like Portal changed that, adding a narrative which not only provided an invaluable impetus, but also permitted players to empathize with the game’s protagonists. It’s a formula that’s at the heart of Level-5’s Professor Layton series. Beyond providing the perfunctory logic puzzles, the franchise has found success in wrapping the riddles around a cast of persistently polite and engaging characters. Recent release Professor Layton and the Azran Legacy maintains those virtues- giving players countless challenges and a globe-trotting adventure, while ending the precursor trilogy on a franchise highpoint.

Shunning the protracted prologue of previous entries, Azran jumps right into the adventure. Layton enthusiasts are already acquainted with archeology professor Hershel Layton, as well as assistant Emmy Altava, and twelve-year old apprentice Luke Triton; they’ll be happy to learn that the game doesn’t squander it’s time re-introducing these characters. Although references to past adventures may get disregarded, newcomers will still be able to enjoy the character dynamics, as the sporadically impetuous Luke is taught rationality from the ceaselessly prudent and polite Layton. In execution, it’s not far removed from the rapport shared by Doctor Watson and Sherlock Holmes, with the former serving as a foil for the latter. 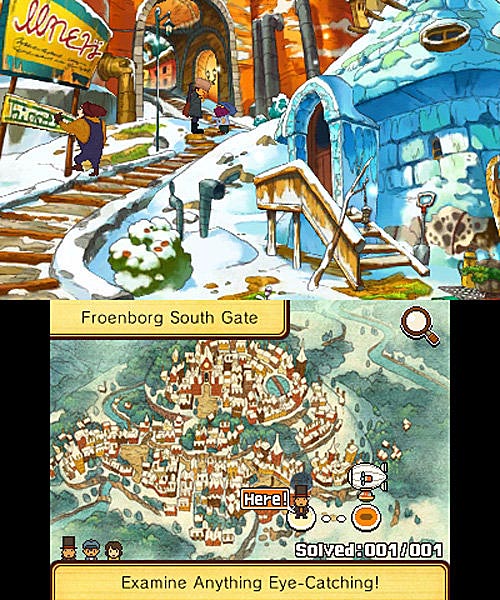 Previous installments have put the fate of singular villages and cities on the line. With The Azran Legacy, the future of the planet is at stake, adding a sense of urgency to the proceedings. The game begins with the trio in route to the snow-shrouded town of Froenberg to investigate what is regarded as a cryogenically-preserved ‘living mummy’. Upon arrival, expectations shift abruptly, with the team meeting a naïve woman named Aurora rather than the presumed barely-subsisting artifact. The girl is endowed with the ability to interaction with Azran artifacts- an ability which is the premise for many of the game puzzles as well as the reason a paramilitary group named Targent seeks to exploit her. In execution, The Azran Legacy’s story is undeniably stirring, with bit of unforeseen intrigue. There’s also a tinge of melancholy that linger across the plotline- with several references which seem to confirm that this will be Layton’s last leading role.

The Azran Legacy’s gameplay revolves around two core mechanics. The first recalls a point-and-click adventure, tasking players with scouring each locale for clues. Pleasingly, the title removes the requirement to tap on areas for examination, allowing gamers to use stylus sweeps to scrutinize each scene. When the on-screen magnifying glass turns blue, this signifies that players can zoom in to peer closer, while an orange hue indicates the presence of a clue. Undoubtedly, players will want to vigilantly inspect each scene, as hint coins are hidden in the environment- which are the currency used to purchase clues for each enigma. 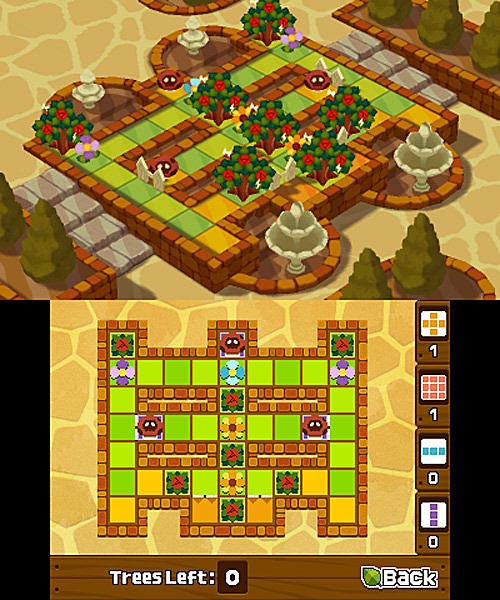 The 150 core conundrums constitute the majority of Layton’s playtime, taking gamers about fifteen to twenty hours to finish. As with the Professor’s previous installments, these are just part of the overall package, with a trio of mini-games to unlock, StreetPass functionality, ancillary dialog, Daily Puzzles, and even forty collectable 3D artifacts. As such, The Azran Legacy could potentially offer players weeks of engagement, easily justifying a full-priced, forty-dollar purchase.

One of the reoccurring blemishes on the franchise was the correlation between plot and puzzles. Often, the correlation between the two felt forced. With Azran Legacy, it’s apparent that the developers strove to reduce this schism- and for the most part they were successful. Most remarkably, the title’s puzzles straddle the space between familiarity and replication adeptly, providing a wide variety of challenges which feel Layton-ish, without parroting past problems. Nicely, they run the range of cerebral calisthenics, extending tests of math, reasoning, logic, and perception. Although rare, a few of Layton’s brainteasers feel unfair, such as the second puzzle, a Glacial Gift. While it feigns the form of an arithmetic problem, it’s actually a test of acuity. That said, the ratio of involving to irritating is particularly high, with the satisfaction of a high Picarat payout offsetting elevated levels of mental exertion. 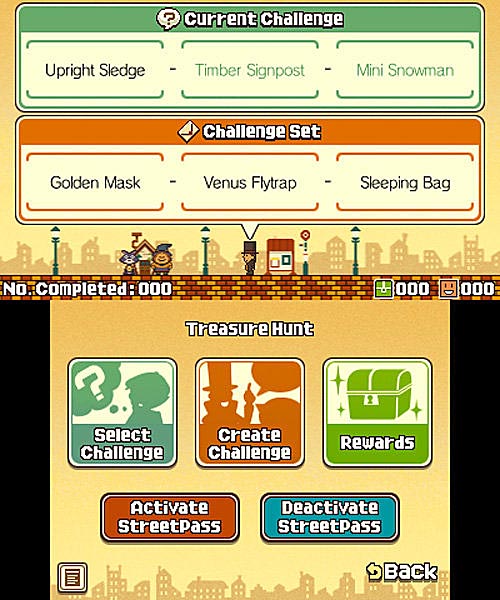 The conversation of 2D art into polygonal objects can lead to a loss of aesthetic charm, yet The Azran Legacy makes the transition unscathed. Characters retain their Ghibli-esque appeal, extending a broad range of emotions and gestures. Tomohito Nishiura’s sonic contribution is particularly adept, offering a palette of accordion-drenched sounds which are virtuous enough to necessitate the use of a set of headphones. The only aural slight is the rather limited amount of voice-work- given the high quality of the performances, hearing more from the actors would have elevated Azran Legacy even further.

Professor Layton and the Azran Legacy offers a poignant coda on a consistently entertaining series. The game’s two fundamental components- fulfilling puzzles and an absorbing storyline reach an apex here, making Azran Legacy a requirement for franchise fans. Those who haven’t experienced the franchise way want to start with The Curious Village and work their way through the Layton oeuvre. 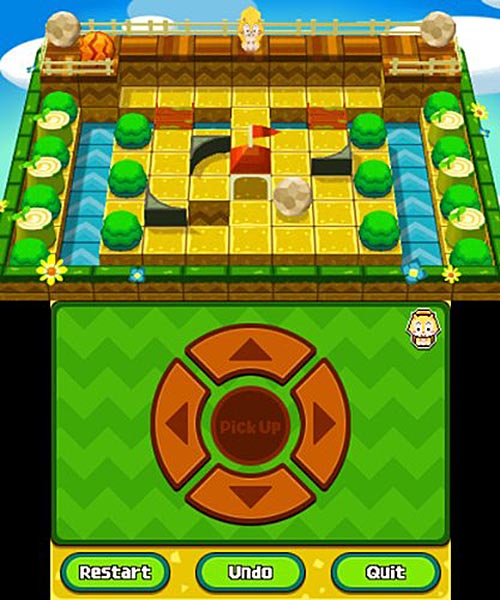 Professor Layton and the Azran Legacy Review
Not long ago, puzzle games provided little more than a skeletal plotlines- as players moved through processions of unemotional posers. Titles like Portal changed that, adding a narrative which not only provided an invaluable impetus, but also permitted players to empathize with the game&rsquo;s protagonists. It&rsquo;s a formula that&rsquo;s at the heart of Level-5&rsquo;s Professor Layton series. Beyond providing the perfunctory logic puzzles, the franchise has found success in wrapping the riddles around a cast of persistently polite and engaging characters. Recent release Professor Layton and the Azran Legacy maintains those virtues- giving players countless challenges and a globe-trotting adventure,&hellip;

Summary : Most game characters descend in mediocrity, only to be resurrected and rebooted year later. Professor Layton and the Azran Legacy exhibits Hershel exiting on a high note, demonstrating the professor’s unshakable refinement and class one last time.