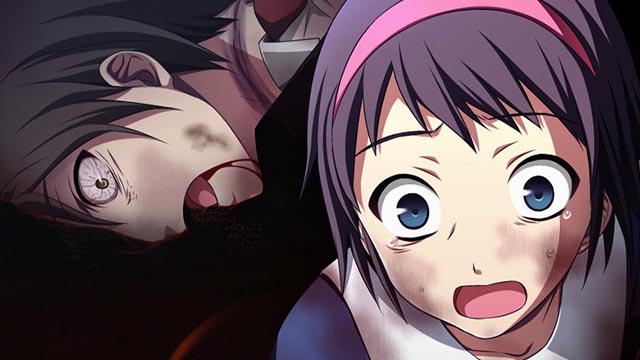 The malevolent spirits residing within Heavenly Host Elementary School are back to sadistically torture anyone unfortunate enough to grace its haunted hallways. Without sticking my heel too deep into the blood bucket of spoilers, Book of Shadows is comprised of short stories based around the first Corpse Party game. Several chapters are alternate reality “what if” scenarios, while others are full canonical entries rooted in various points from throughout the main Corpse Party timeline. Each thought-provoking chapter plays out from the perspective of a different protagonist. 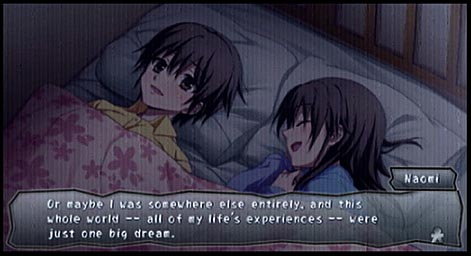 Fans of the original Corpse Party will notice that the top-down perspective has been replaced by a first-person viewpoint like that of some older dungeon crawlers. As such, the game is more like a traditional visual novel than the first. Navigation is handled by hitting the L button to bring up a map, selecting where you want to go, and watching as the character makes their way to the destination one block at a time. A search mode is used to examine the contents of every room or hallway by moving a red reticle around the screen. If you highlight the right object or item, the reticle will turn blue. Lastly, a “darkening” system, represented in the pause menu by a numbered percentile and the infamous paper doll, will display a haze over the screen and impair the controlled character’s decision-making process.

What Are The Game’s Strengths? Book of Shadows‘ biggest asset is its storytelling. The writing conveys a compelling script filled with depth, emotion, and uncertainty. Though on the slower side, I found the pacing was just right for allowing the stories to properly develop. Conversations between members of the cast feel natural, even in the most undesirable of circumstances. Internal monologues shine light on how the protagonists are dealing with their predicament, but do tend to get a bit too chatty from time-to-time, usually when the speaker is in the process of being ripped apart or beaten to death with a giant hammer. The translation, while not always an exact match with the voice work, does a good job of painting a vivid, imaginable picture of the goings-on not depicted in the artwork. Where the real horror of the game comes from is the audio. The Japanese voice acting is tremendous, most notably during any scene involving screams. When paired with the various gushing, pounding, and splatting sound effects, the cries of the female characters will send shivers down your spine. I personally recommend using a set of headphones when playing the game as it makes clever use of binaural 3D voices. The music isn’t quite as impactful as the rest of the audio, but does have plenty of spooky tracks that contribute to the vibe of the game. 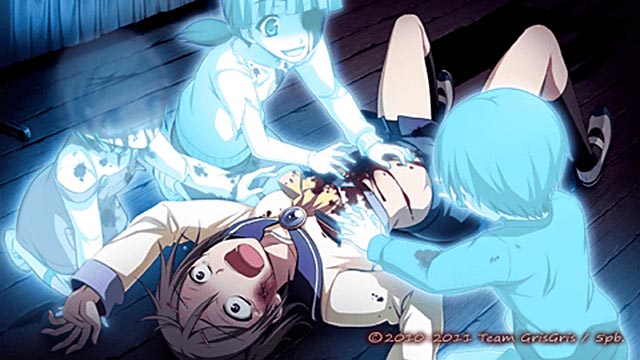 As far as content is concerned, Book of Shadows has a lot to offer. The seven lengthy main story chapters each have multiple endings. Additionally, there’s a hidden eighth chapter that appears once you have encountered the true ending and all wrong endings for every chapter. Players who import a save file from the first game will only have to see the true endings to make chapter eight appear. The number of unlockables is rather impressive and includes the “Gallery of Spirits” (CG stills gallery), “Cursed Phonograph” (music player), “Soulful Testimonies” (interviews with the voice actors and actresses), and an “EVP Machine”. With that last one, you can choose lines of binaural 3D dialogue and create your own conversations.

What Are The Game’s Weaknesses? I cannot stress this enough, Book of Shadows is one of the most depressing games of recent memory. It goes beyond being scary and enters into uncomfortable territory. Graphic images containing hangings, smears of splattered human innards, and even a character hugging the freshly-decapitated head of a close friend, find their way onto the screen. The level of gruesomeness bothered me quite a bit. Again, without getting into spoilers, every time I put the game down for the night, I felt down in the dumps for the rest of the evening. The implied violence is just as bad, if not worse, than the visuals because of how well done the audio is. 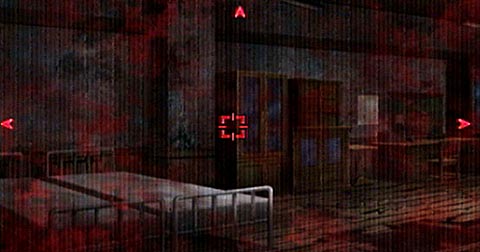 Would I Like This Game? If you love the Corpse Party franchise, Book of Shadows is an easy recommendation on account of several chapters being official canon. This is a double-edged sword, though, since the requirement of knowing the events of the first game doesn’t make this entry very approachable to new players. Those who aren’t big into gore, J-horror, and depression should think twice before giving Book of Shadows, or the Corpse Party franchise for that matter, a shot. This is most certainly not for the weak of heart. Corpse Party: Book of Shadows is available exclusively on PSN for $19.99. Its download size is 1.1 gigabytes and it is compatible with the PlayStation Vita. 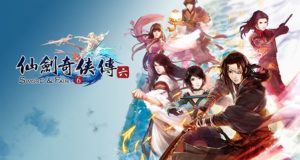 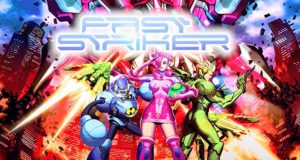