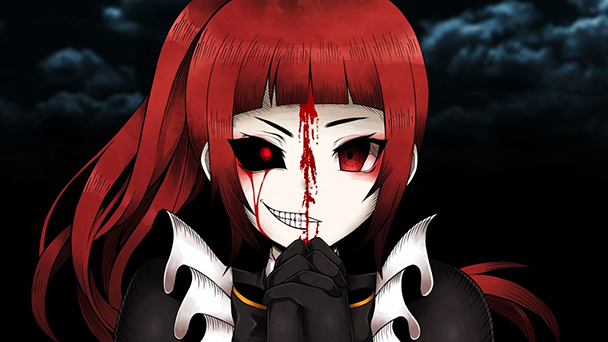 Clea 2 feels more a gentle evolution that a full-fledged sequel, retaining many of the modest qualities of the first game. Fortunately, it remains surprisingly effective at cultivating creepiness. 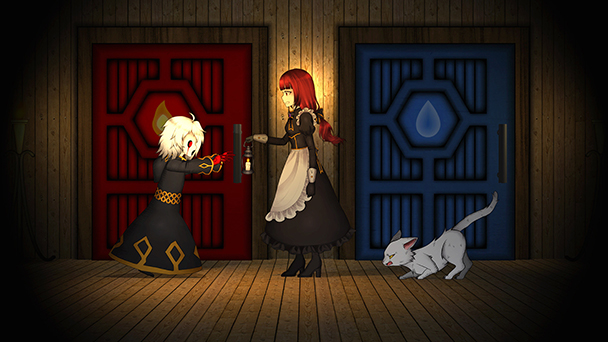 Before finding success with 2019’s Clea, InvertMouse crafted a number of enjoyable visual novels. From the quirky comedy of the Within Without trilogy, exploration of technology in the Unhack games, to the heart-felt tragedy of The Last Birdling, it was evident that the developer has a gift for writing dialog. While that kind of talent was evident in the backdrop of Clea, the title focused more on play mechanics than delivering character arcs. While there was backstory driving the title, making it to the credits meant staying ahead of the game’s Chaos Servants, who pursued you with dogged determination.

Available on Switch, Xbox One, and PC, the recently released sequel mends many of the transgressions of its predecessor. If not for a few interconnected characters and plot strands, the second game would be an ideal place to start. Clea was tough at times, punishing players who played recklessly. For the follow-up, there’s a multiple of options to accommodate players. Beyond multiple difficulty levels, you can elect for infinite saves or a quest that scatters a liberal number of 1ups around the game’s seven stages. Play well, and these green icons will let you blow through sections of the game. 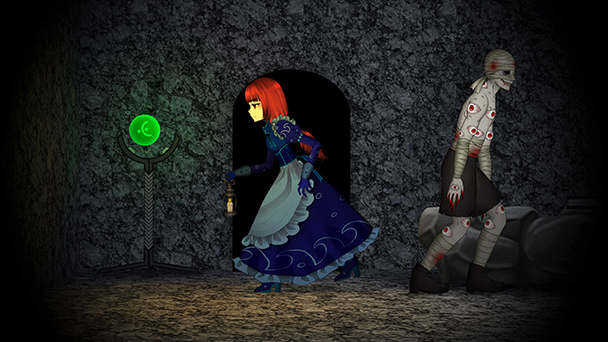 With Clea 2, you’ll find the same emphasis on exploration. This time you’ll take control of Florine, a former maid who is determined to harness the power of the Soul Chalice, a magical relic capable of resurrection. But like most powerful artifacts there are a few strings attached which contribute a sense of mystery. Storytelling is told through professionally voiced cutscenes as well as elements like found diary pages. Like the first game, narrative takes a backseat to navigation. But that’s mostly forgivable, given the sense of suspense that accommodates your trek.

In execution, Clea 2 plays like survival horror on a two-dimension plane. Florine strides right and left and can alternatively run or tiptoe. The latter is especially important since the game’s enemies don’t follow preset patterns. Instead, they’ll investigate any noise that they hear, and the protagonist’s shoes make quite a clamor. When foes do descend on you, you can hide in a nearby closet until things are clear. 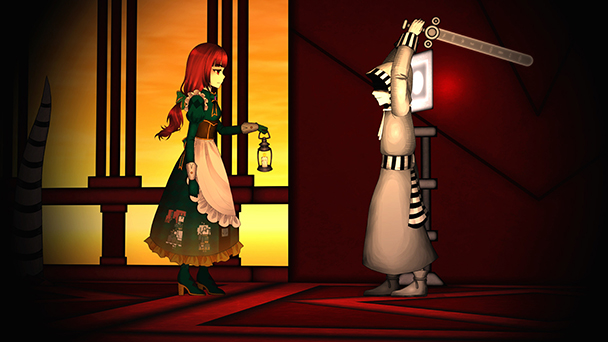 “Catch me if you can, Florence”

This time, the environments are a bit more complex, ratcheting up the tension. Driving your navigation is a succession of puzzles, that will have you traveling through each stage. Don’t expect a lot of visual variety across rather empty spaces. Instead, signifiers like icons on doors or boarded-up windows, or staircase signs help offset disorientation. While it’s quite possible to map the game physical spaces on paper, replay was enough to create a mental representation.

Clea 2 asks players to use headphones while playing. It’s a reasonable request since a headset’s binaural abilities make it easier to detect if an adversary is to the left or right. I tried playing with just the Switch’s internal speaker and found myself surprised a few times after neglecting to peer underneath a door. Yes, Clea 2 purports to not contain any jump scares, which is a bit of a half-truth. Sure, there are no predesigned moments designed to frighten you. But occasionally, an enemy can arrive when you’re not playing prudently. Opening a door and finding an unexpected foe can definitely rattle you. But largely, the game’s design means your own behavior is to blame. Pleasing, you’re not defenseless this time out. 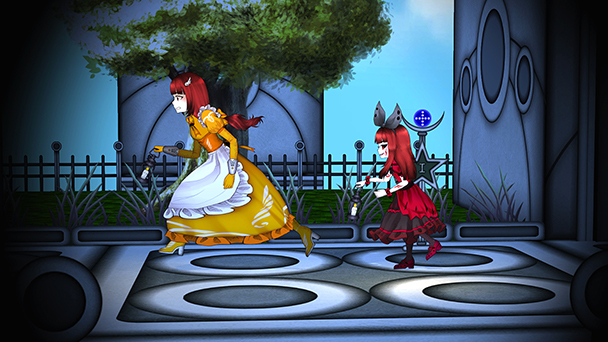 Any jolts are foreshadowed by the quickening pound of your heartbeat, which provides a bassy cadence when playing Clea 2 with a headset. Visually, the game retains the marionette-like look of the first game, with limbs and bodies animated to convey ambulatory movement. At times, it looks otherworld making them game looks like a macabre puppet show. But when backdrops are simplistic, the game’s modest roots are perceptible. Pleasingly, Florine has different skins, so we can be turned into several vtubers. Additionally, you’ll open up at least two additional modes that extend replay.

Like its predecessor, Clea 2 will be a decisive game. While some might appreciate the game’s simplified take on survival horror and tense moment-to-moment exploration. Others may be turned off by the game’s palpable indie pedigree as Florine roams through stages with only a bit of visual sophistication.  As for me, those grievances go out the window when I sense a for approaching. Here, the game’s reverberations outshine graphics, resulting in a disturbing adventure.

Clea 2 was played on Switch with review code provided by the publisher.

Clea 2 review
Clea 2 feels more a gentle evolution that a full-fledged sequel, retaining many of the modest qualities of the first game. Fortunately, it remains surprisingly effective at cultivating creepiness.&nbsp; Before finding success with 2019&rsquo;s Clea, InvertMouse crafted a number of enjoyable visual novels. From the quirky comedy of the Within Without trilogy, exploration of technology in the Unhack games, to the heart-felt tragedy of The Last&hellip;